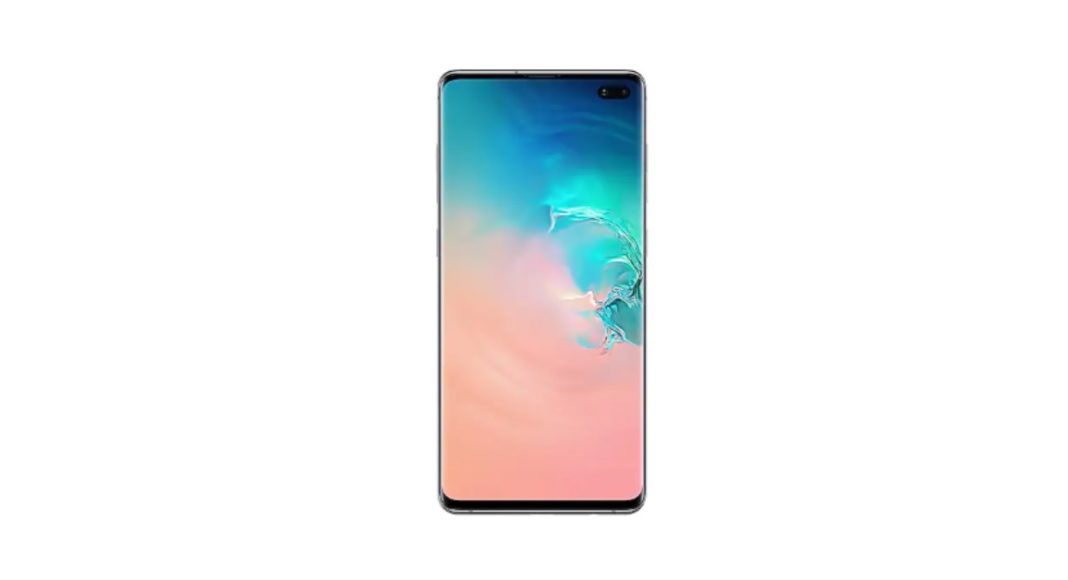 Samsung seems to be grabbing all the headlines now with its newest offerings to the smartphone world – the Galaxy S10, Galaxy S10+ and Galaxy S10e. The smartphones come with the top-of-the-line processor, Infinity-O display, great camera setup and much more. This time the camera of the S10+ has grabbed the headlines as it has been ranked as the best selfie camera smartphone right now. The Galaxy S10+ beat Google’s Pixel 3, which held the title earlier and which happens to be known for its photography-centric features.

DxOMark is an independent image quality measurements and rating website for smartphones, cameras and lens since 2008. The website recently started reviewing and scoring selfie cameras of smartphones and till now the Pixel 3’s dual selfie cameras were standing at the top.

DxOMark said that the Samsung Galaxy S10+ has “the best front camera performance for both still images and video.” The review of the website talks about the picture detail of the Galaxy S10+ camera, its low noise and its improved bokeh effect in Portrait mode.

But it should also be noted that when testing the rear camera of the Galaxy S10+, it did not beat Huawei Mate 20 Pro and P20 Pro, instead, it had the same score as them. The rear camera of Samsung’s plus-sized flagship comprises of a 12MP primary camera with 1.4-micron pixels and Dual Aperture (f/1.5-2.4), Dual-Pixel autofocus and OIS + a 16MP secondary camera with an ultra-wide-angle f/2.4 lens + a 12MP telephoto f/2.4 camera with PDAF and OIS.

Coming to camera samples, DxOMark said that the still photo performance of the device is great and it does an ‘outstanding’ job with its dynamic range. The pictures taken from Galaxy S10+ were great in their exposure, bokeh and colour. Samsung Galaxy S10+ is currently selling for a starting price of Rs 73,900.

Aman Singhhttps://www.gadgetbridge.com/
Aman Kumar Singh has a Masters in Journalism and Mass Communication. He is a journalist, a photographer, a writer, a gamer, a movie addict and has a love for reading (everything). It’s his love of reading that has brought him knowledge in various fields including technology and gadgets. Talking about which, he loves to tweak and play with gadgets, new and old. And when he finds time, if he finds time, he can be seen playing video games or taking a new gadget for a test run.
Facebook
Twitter
WhatsApp
Linkedin
ReddIt
Email
Previous article
Sony Xperia 1, Xperia 10, Xperia 10 Plus and Xperia L3 specifications, price leaked
Next article
Samsung Galaxy S10, Galaxy S10+ go on pre-orders on Airtel Online Store, down payment starts at Rs 9,099