The device is powered by the Qualcomm Snapdragon 865 processor. 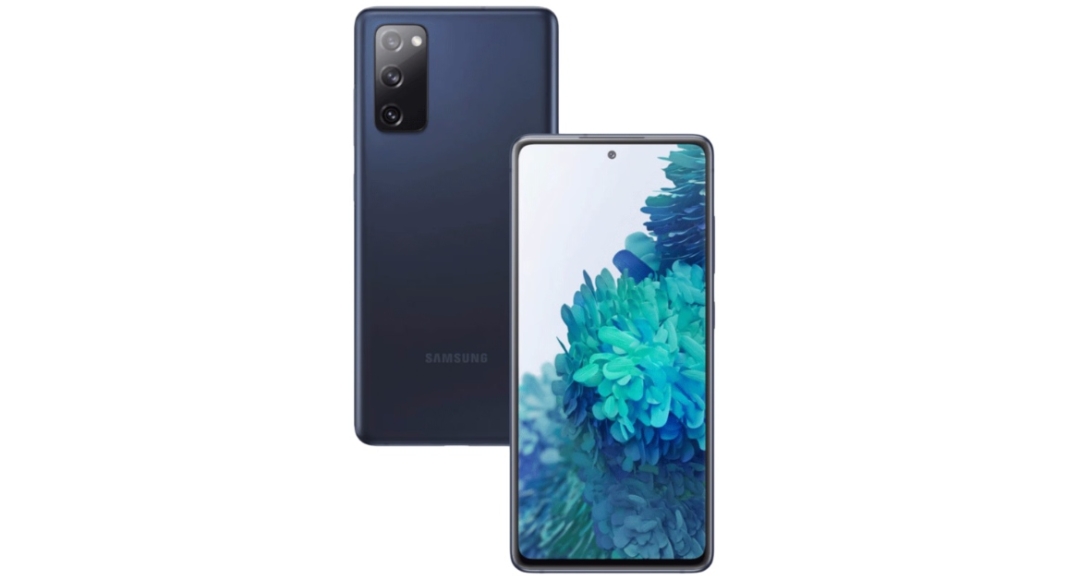 Samsung Galaxy S20 FE 2022 has been launched in South Korea. The Smartphone is powered by a Snapdragon 865 SoC. Additionally, the phone features a 120Hz Super AMOLED display and a triple rear camera set up.

Samsung Galaxy S20 FE 2022 has been launched in South Korea at a cheaper price. There it has been introduced at KRW 699,600 which translates to Rs 43,600. The phone is available in three colours: Cloud White, Cloud Lavender, and Cloud Navy.

The device can be purchased through KT and LG U+. As we said earlier the AKG headset is not included with the latest 2022 model but KT is offering it as a part of an introductory offer that runs until the end of April.

The Samsung Galaxy S20 FE 2022’s availability and pricing outside of South Korea are still unknown.

The Samsung Galaxy S20 FE 2022 features a 6.5-inch full-HD+ Super AMOLED Infinity-O Display with a resolution of 2,4001,080 pixels and a pixel density of 407ppi, with an aspect ratio of 84.8 percent. An octa-core Snapdragon 865 SoC is at the heart of the device, along with 8GB of RAM and 128GB of storage that can be expanded up to 1TB using a microSD card. The device’s software is based on Android 11 with Samsung’s One UI 3.0 on top.

On the front, a 32-megapixel selfie camera with an f/2.0 aperture and autofocus will be available.

It is dust and water-resistant and has an IP68 rating. Wi-Fi, Bluetooth v5.0, GPS/ A-GPS, NFC, and a USB Type-C port are all available, but there is no 3.5mm audio jack. An accelerometer, compass, fingerprint sensor, gyro sensor, hall sensor, light sensor, and proximity sensor are among the sensors onboard.

Komila Singhhttp://www.gadgetbridge.com
Komila is one of the most spirited tech writers at Gadget Bridge. Always up for a new challenge, she is an expert at dissecting technology and getting to its core. She loves to tinker with new mobile phones, tablets and headphones.
Facebook
Twitter
WhatsApp
Linkedin
ReddIt
Email
Previous article7 Best cryptocurrency apps and website in India: Now easily trade crypto
Next articleThe Ministry of Information and Broadcasting (I&B) has blocked 22 YouTube channels for spreading false information, the list includes 4 Pakistani channels