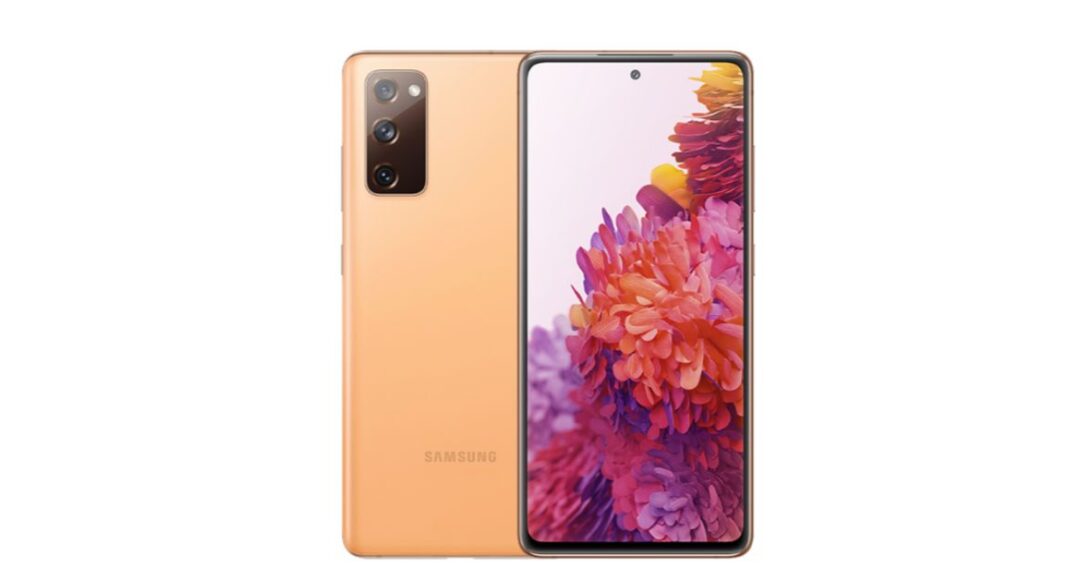 The South Korean company Samsung has officially announced the launch of the Samsung Galaxy S20 FE 4G with Qualcomm Snapdragon 865 SoC in the market. The device comes with some slight changes from the 4G model with Exynos 990 that is now available in the Indian market however the form factor of the new version remains the same as the original model.

Samsung Galaxy S20 FE 4G with Qualcomm Snapdragon 865 SoC has been introduced in three select markets Germany, Malaysia, and Vietnam. In the past, we reported that the company might scrap the Exynos version and shift to the Qualcomm processor which is available in India and UK. So the company is expected to bring the device to India as well. The price of the model is set at MYR 2,299 that translates to Rs 41,399 for the single 8GB RAM with 128GB storage. In Malaysia, the phone is listed to come in three colour option of  Blue, Orange, and Violet. 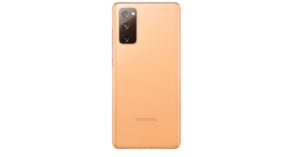 Samsung Galaxy S20 FE 4G is powered by Qualcomm Snapdragon 865 SoC paired with 8GB of RAM with 128GB of storage. The device runs on Android 11 with One UI on top. It features a 6.5-inch full-HD+ Super AMOLED Infinity-O Display with a 2,400×1,080 pixels of resolution with an aspect ratio of 84.8 percent and a pixel density of 407ppi and a 120Hz refresh rate support.

Samsung Galaxy S20 FE 4G also comes with a triple rear camera set up that includes a primary 12-megapixel wide-angle lens with f/1.8 aperture, a 12-megapixel ultra-wide-angle lens with 123-degree field of view (FoV) and f/2.2 aperture and lastly an 8-megapixel telephoto lens with f/2.0 aperture. The rear cameras support 3x Optical Zoom, up to 30x Super-Resolution Zoom, OIS (Optical Image Stabilization) and Tracking AF. While on the front, there will be a 32-megapixel selfie camera with f/2.0 aperture along with autofocus support.

The device draws its power from a 4,500mAh battery along with wireless fast charging 2.0 and 25W Super-Fast charging support. In terms of connectivity there is Wi-Fi, Bluetooth v5.0, GPS/ A-GPS, NFC, and a USB Type-C port, but lacks a 3.5mm audio jack. The sensors onboard include an accelerometer, compass, fingerprint sensor, gyro sensor, hall sensor, light sensor, and a proximity sensor.

Komila Singhhttp://www.gadgetbridge.com
Komila is one of the most spirited tech writers at Gadget Bridge. Always up for a new challenge, she is an expert at dissecting technology and getting to its core. She loves to tinker with new mobile phones, tablets and headphones.
Facebook
Twitter
WhatsApp
Linkedin
ReddIt
Email
Previous articleMay 7 Flipkart Daily Trivia Quiz Answers: Answer to win exciting prizes
Next articleAsus Zenfone 8 Flip and Zenfone 8 specs and renders leaked ahead of the launch: Here is what to expect