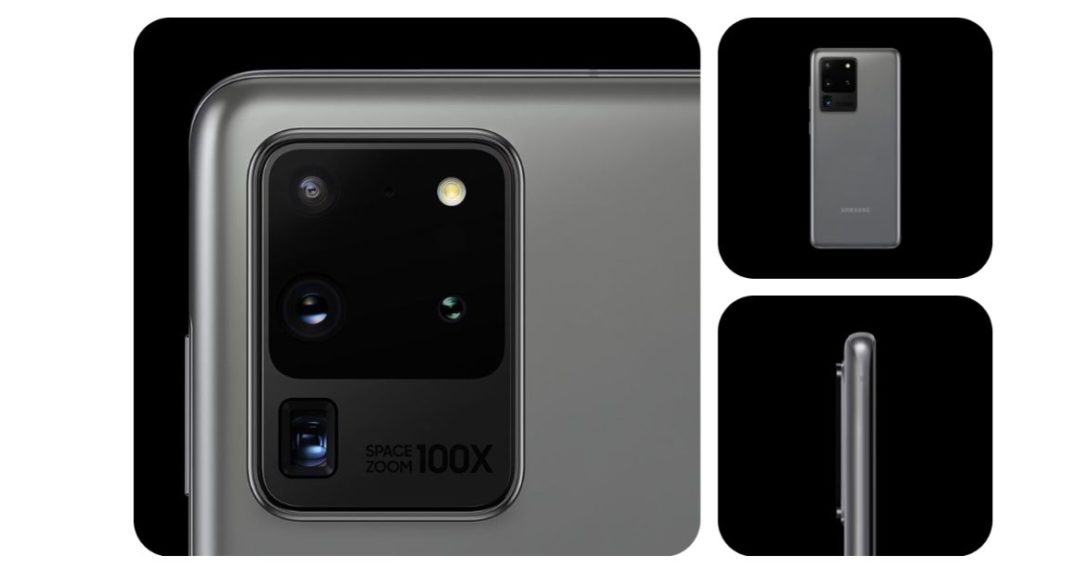 Recently Samsung India opened pre-bookings for its Galaxy S20 Ultra devices. Today the company has announced that people who had pre-ordered have started receiving their mobile devices. Samsung India in a statement said, “Samsung India will kick-off deliveries of Galaxy S20 Ultra – its most premium and powerful smartphone – for customers who pre-booked the latest Galaxy flagship on March 13, 2020.”

Samsung Galaxy S20 Ultra is the largest of the three smartphones in the new series. You get a 6.9-inch QHD+ Dynamic AMOLED screen (Infinity-O display) with a pixel count of 511ppi. As for the processor, you get either Exynos 990 CPU with two RAM options of 12GB and 16GB paired with 128GB or 512GB. Both the storage options can be expanded by up to 1TB via a microSD card.

The device houses a 5000mAh battery that is supported by 45W fast charging it also supports wireless charging and PowerShare feature.