The update will address the autofocus issues being faced by Exynos-powered variants of Samsung Galaxy S20 series. 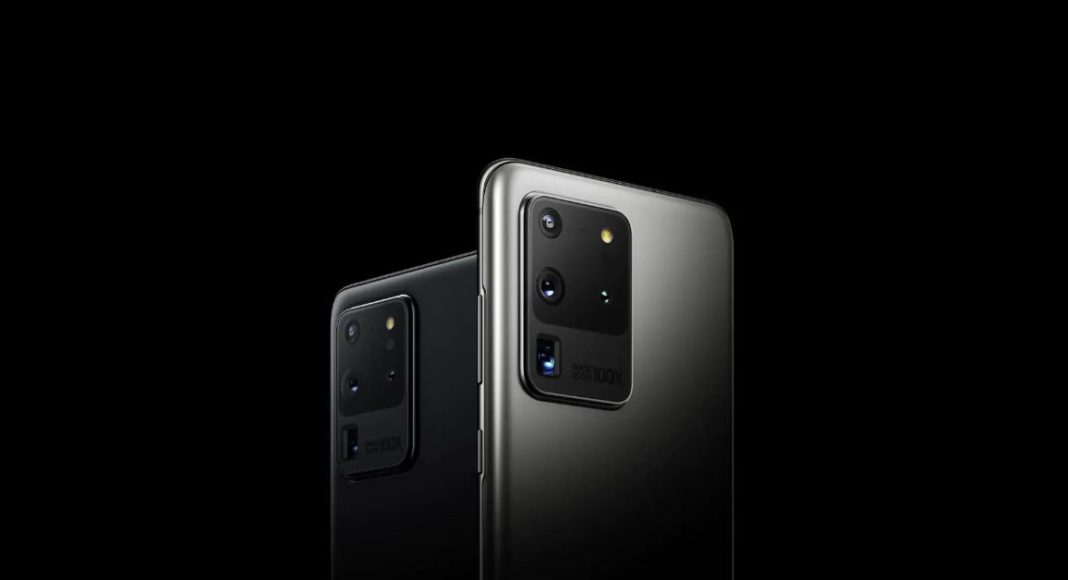 In order to enhance the camera performance as well as to address the autofocus issues being faced by Exynos-powered variants of the lineup, Samsung has now started to introduce a new software update for the Galaxy S20 series.

According to SamMobile, this post-launch firmware update to deal with the plaguing camera issue of the Galaxy S20 series is seemingly applicable only to Exynos variants of Samsung Galaxy S20, S20+, and S20 Ultra.

This seemingly means that the new version 10.0.01.98 of Samsung’s Camera app is likely to deal with autofocus issues bringing out some major changes. As of now, the update can be accessed only through Samsung Smart Switch and is not available as an OTA.

So if you are owning an unlocked model of the S20, S20+, and S20 Ultra, you can get enjoy improved camera performance by downloading the update through the following path:

News is rife that some Samsung Galaxy S20 Ultra users have updated the camera app that has improved the autofocus performance of the device. However, we are yet find out if the issue has been solved completely.

It must be noted that Samsung has also started rolling out the Android 10-based Samsung OneUI 2.0 update for its Galaxy M30s, Galaxy A50 and Galaxy A40 smartphones. It must be noted that Samsung has introduced the Android 10 update on its Galaxy A50 smartphone in South Korea as well as India. Besides this, Indian users of Samsung Galaxy M30s can also enjoy the update of Android 10. However, the update for Samsung Galaxy A40 has started only in Italy.