All the three devices Galaxy S20, S20+, S20 Ultra including Galaxy Z Flip will soon be available in India 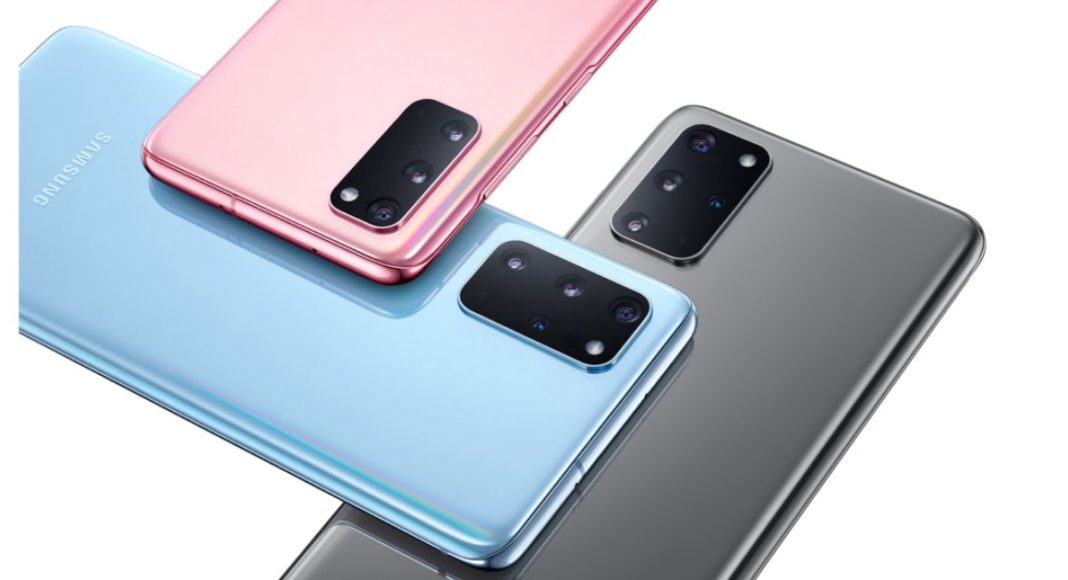 On Wednesday the South Korean smartphone company Samsung launched its new flagship phones globally. The company launched its new Galaxy S20 lineup which includes Galaxy S20, S20 Plus and S20 Ultra at the Galaxy Unpacked 2020 in San Francisco, California. Alongside these three smartphones, the company also unveiled Galaxy Z Flip which is a foldable smartphone. Both  Z Flip and all the three phones from the S20 series have gone up for pre-registration in India. 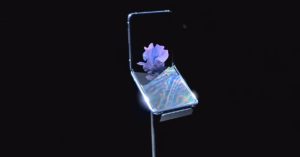 As per the Samsung India website has started taking registration for the Samsung Galaxy S20, S20 Plus and S20 Ultra. To register all you need to do is fill your personal information that is the name, email ID, mobile number and pin code to register. Also, those who prefer Galaxy Z Flip over S20 series can also do the same to pre-register. In India, Samsung Galaxy S20 will be available in various colours Cosmic Grey, Cloud Blue, Cloud Pink. Whereas S20+ will come in Cosmic Grey, Cloud Blue, Cosmic Black. Lastly S20 Ultra will be available in Cosmic Grey, Cosmic Black.

The company has launched the phone in the US and all the phones will be available in the market in the US as well as Korea. But until now there has been no word from the company’s side with regard to pricing and availability of Samsung Galaxy S20 smartphones and Galaxy Z Flip. As the company has already started taking the pre-registration this indicates that all the newly launched devices will arrive soon in the Indian market sometime in the last week of February and will start selling from March 6th onwards.

On the other hand, the Galaxy Z Flip that comes with a clamshell design ass been launched by the company Samsung at $1,380 that translates to Rs 98,400. Initially, Samsung will be offering the phone in two colours: Mirror Black and Mirror Purple. Soon it will also be available in a Mirror Gold colour variant.

The Indian price or Samsung Galaxy S20 series is as follows:

Komila Singhhttp://www.gadgetbridge.com
Komila is one of the most spirited tech writers at Gadget Bridge. Always up for a new challenge, she is an expert at dissecting technology and getting to its core. She loves to tinker with new mobile phones, tablets and headphones.
Facebook
Twitter
WhatsApp
Linkedin
ReddIt
Email
Previous articleAmazon Apple Days offers iPhone 11, iPhone 11 Pro and iPhone 11 Pro Max with up to Rs 7,000 instant discount
Next articleOppo Reno 3 Pro with a dual hole-punch display to arrive in India soon