The flagship series is expected to launch on February 8. 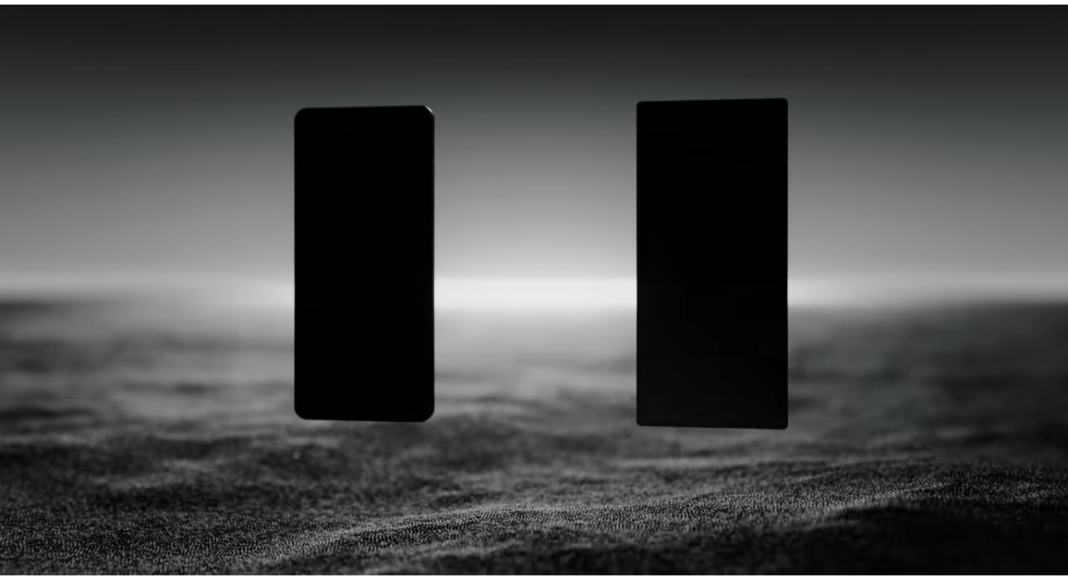 Whoever said S22 series was to be cheaper, didn't think of Covid, parts shortages and inflation.

Samsung appears to have retained the prices from the previous S21 series, with the only exception being an identically priced S22 Ultra model with supposedly smaller RAM than its S21 predecessor.

In terms of specifications depending on the location, the Samsung Galaxy S22 series is expected to be powered by a Snapdragon 8 Gen 1 or an Exynos 2200 processor. The handsets are believed to have up to 12GB of RAM and 512GB of storage, with the high-end Samsung Galaxy S22 Ultra, rumoured to include a built-in S Pen. The date of the forthcoming Galaxy Unpacked event has not been officially revealed by Samsung, but reports claim it will take place on February 8.

Komila Singhhttp://www.gadgetbridge.com
Komila is one of the most spirited tech writers at Gadget Bridge. Always up for a new challenge, she is an expert at dissecting technology and getting to its core. She loves to tinker with new mobile phones, tablets and headphones.
Facebook
Twitter
WhatsApp
Linkedin
ReddIt
Email
Previous articleVivo Y21A budget smartphone with 5,000mAh battery launched in India
Next article25 January 2022 Amazon Quiz today answers: Answer to win Rs 25,000 Amazon Pay Balance