The devices will have pro cameras with S-Pen support. 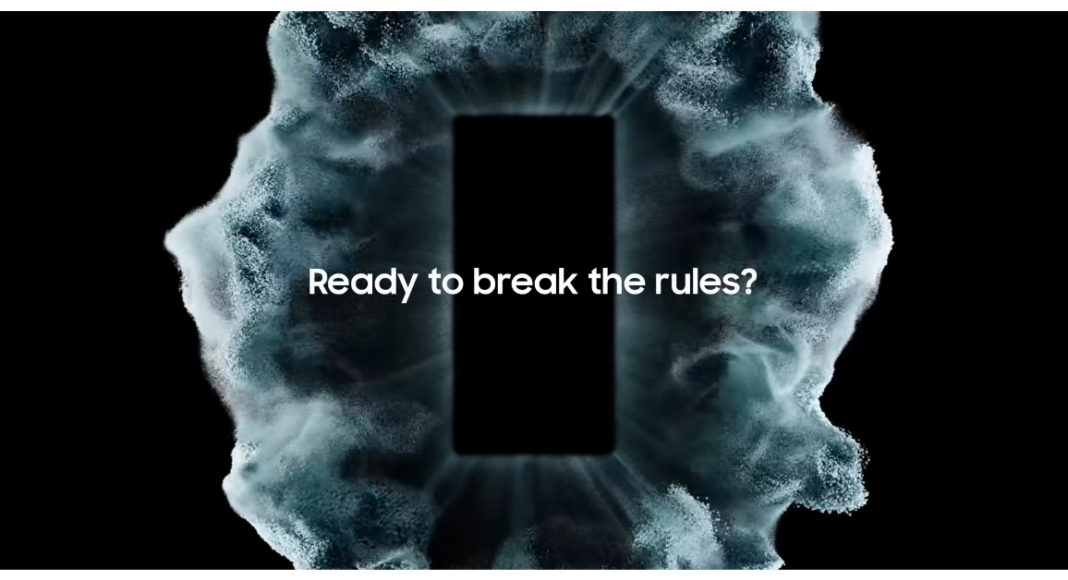 A video teaser has also been released to confirm however not much has been revealed through the teaser. In addition to this Samsung President and Head of MX Business TM Roh previewed the introduction of the company’s new Galaxy S22 series in a blog post. While speaking upon the Unpacked in February 2022 he also referred to the upcoming Galaxy S-series as the company’s most notable device. “At Unpacked in February 2022, we’ll introduce you to the most noteworthy S series device we’ve ever created. The next generation of Galaxy S is here, bringing together the greatest experiences of our Samsung Galaxy into one ultimate device, Roh noted in his blog post.

Ready to break the rules of what’s possible?
The new epic standard of smartphones is almost here, experience it soon. pic.twitter.com/WCJyDU8tF0

The company’s executive did not say much but he did mention that Samsung Galaxy S22 Series will get improved photography capabilities especially at night. Moreover, the upcoming flagship smartphone will also see a bigger display and stylus support. “Whether it’s a screen that’s too big, a stylus no one knew they needed or a pro-grade camera that could truly bring mobile photography out of the dark.” 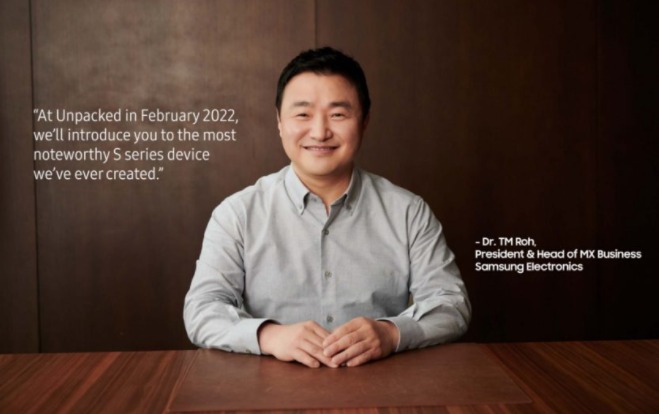 The phones are said to be more sustainable with faster performance. “With it, you will own the night – taking the best and brightest photos and videos you’ve ever captured with a phone. You will also dominate the day with power, speed and tools that can’t be found elsewhere. You will enjoy cutting edge-innovations made possible thanks to the smartest Galaxy experience yet. All while feeling good about being part of the most sustainable Galaxy ecosystem. And, yes, you will help Samsung rewrite the future of smartphones once again,” the blog post noted.

Samsung has yet to announce an official date for the forthcoming Galaxy Unpacked event but speculations suggest that it will take place on February 8, with a Chinese launch date of February 9.

Gadget Bridge will keep you up to date on the Samsung Galaxy S22 Series’ features and cost. So keep an eye on our website.

Komila Singhhttp://www.gadgetbridge.com
Komila is one of the most spirited tech writers at Gadget Bridge. Always up for a new challenge, she is an expert at dissecting technology and getting to its core. She loves to tinker with new mobile phones, tablets and headphones.
Facebook
Twitter
WhatsApp
Linkedin
ReddIt
Email
Previous articleSnapchat Restricts Friend Suggestions for Teen Accounts to combat the spread of fentanyl and drug-related content
Next articleOppo Reno 7 series launching in India soon, listed on Flipkart