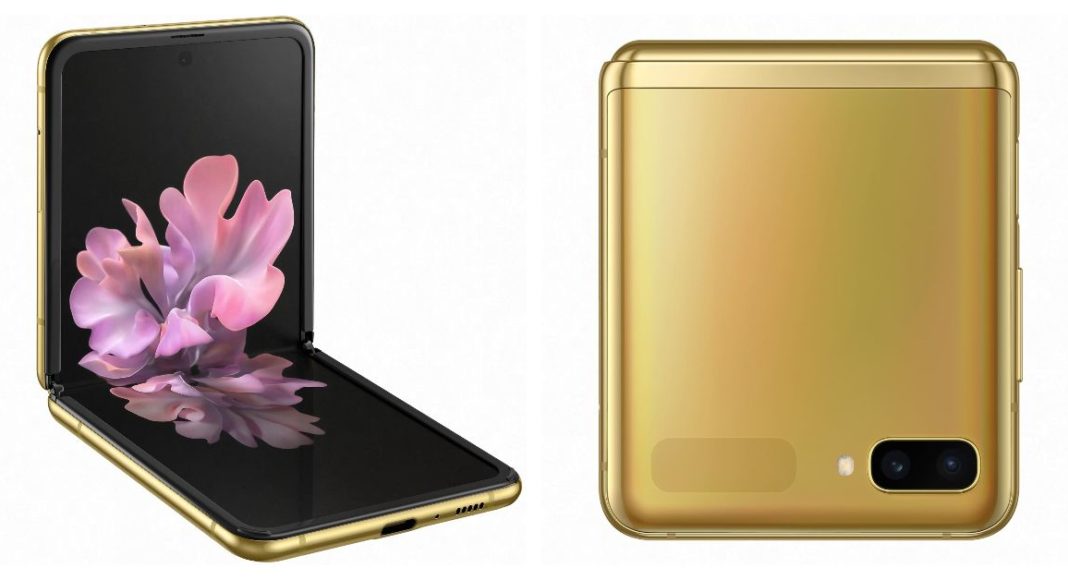 Last month the South Korean company, Samsung, launched Galaxy Z Flip at an Unpacked event for the global market. Later it made its way to the Indian market. Initially, the company launched the foldable device in two colour options Mirror Purple and Mirror Black. Now the company has announced that soon the device will be available in a new colour variant that is Mirror Gold.

Samsung Galaxy Z Flip is the company’s first clamshell styled foldable phone. Until now the device has gone for the pre-booking order two times. Every time when the smartphone went for the pre-bookings the phones were stocked out and the company had to put a sold out message on its online store in less than an hour. Now again on March 20 that is tomorrow, the smartphone will be available for sale. 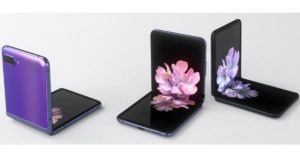 Samsung’s foldable smartphone features a 6.7-inch full-HD Dynamic AMOLED (Infinity Flex) display with the company’s Ultra-Thin Glass (UTG). The display offers 1,080×2,636 pixels of resolution and a 21.9:9 aspect ratio. The smartphone is free-standing and automatically splits into two screens to view images, contents or videos on the top half of the display and control them from the bottom half. When in a folded state on the outer body you get a 1.1-inch Super AMOLED display with 303ppi pixel density and 300×112 pixels of resolution. The secondary display can be used to check notifications, time as well as battery status. Under the hood, there is a Qualcomm Snapdragon 855+ processor with 8GB of RAM and 256GB of storage. The handset features a side-mounted fingerprint sensor. It packs a battery with a capacity of 3,300mAh battery that comes with fast charging support and wireless PowerShare.

Komila Singhhttp://www.gadgetbridge.com
Komila is one of the most spirited tech writers at Gadget Bridge. Always up for a new challenge, she is an expert at dissecting technology and getting to its core. She loves to tinker with new mobile phones, tablets and headphones.
Facebook
Twitter
WhatsApp
Linkedin
ReddIt
Email
Previous articleCOVID-19: WhatsApp launches Coronavirus information hub, grant $1million to combat rumours
Next articleSamsung Galaxy Tab A 8.4 (2020) likely to sport an 8.4-inch screen: Leak