Initially, the company will be producing display for mobile phones in the country 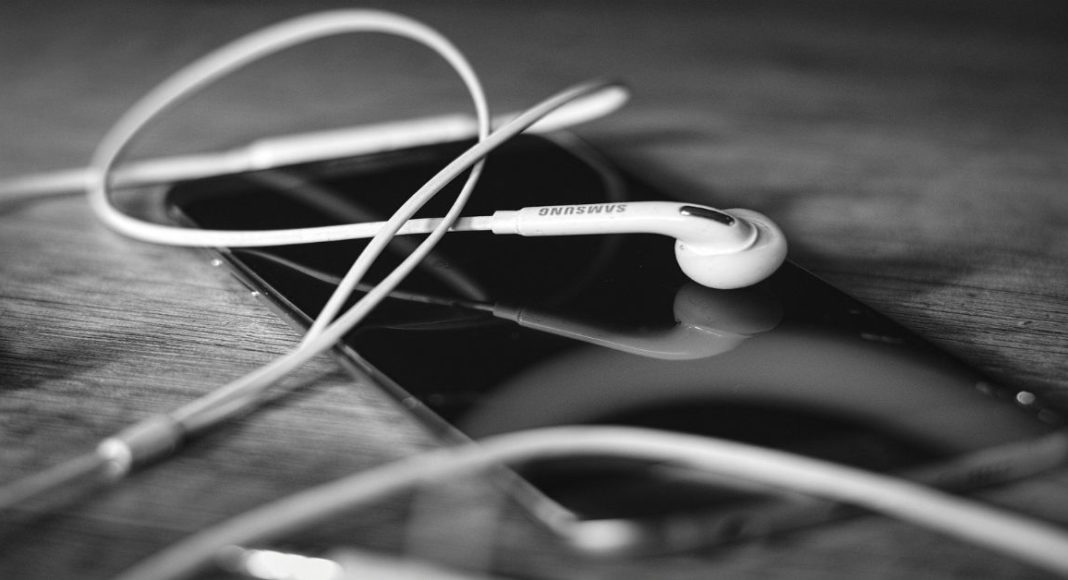 The South Korean electronics manufacturer Samsung is all set to set up its own manufacturing unit in India. The company is investing $500 million in the country to set up a display producing unit in the outskirts of Delhi.

In order to set up a plant, Samsung will be investing more than Rs 3,500 crore in the country where it will be setting up a displays manufacturing unit in Noida. The company’s investment plan has been disclosed during a filing with the local regulatory. The company will be producing displays for smartphones including other electronic devices such as TVs.

As per a report, the unit will be responsible for manufacturing, assembling, processing and sales of displays of different types as well as sizes including their parts, components and accessories.

In the beginning, the plant will be producing displays for mobile phones but in the future, it will also be manufacturing for laptops as well as televisions.

The new plant will boost the production of Samsung’s devices as the components will be locally produced near New Delhi when the Government is also planning to impose duties on imported displays for smartphones and televisions.

To recall earlier Samsung used to led India’s smartphone market. But after the arrival of the Chinese smartphone company Xiaomi, Samsung became the country’s second-largest smartphone brand with nearly 500 million smartphone users. By setting up the units in the country will bring down the cost of the devices and will also be helpful in taking on Xiaomi.

Komila Singhhttp://www.gadgetbridge.com
Komila is one of the most spirited tech writers at Gadget Bridge. Always up for a new challenge, she is an expert at dissecting technology and getting to its core. She loves to tinker with new mobile phones, tablets and headphones.
Facebook
Twitter
WhatsApp
Linkedin
ReddIt
Email
Previous article
Bharti Airtel launched Rs 179 prepaid plan with a term life cover of Rs 2 lakh
Next article
Amazon Great Indian Sale 2020 goes live: Offers and deals on mobile phones in detailed