Samsung is said to have shipped 69 million units in the third quarter of 2021. 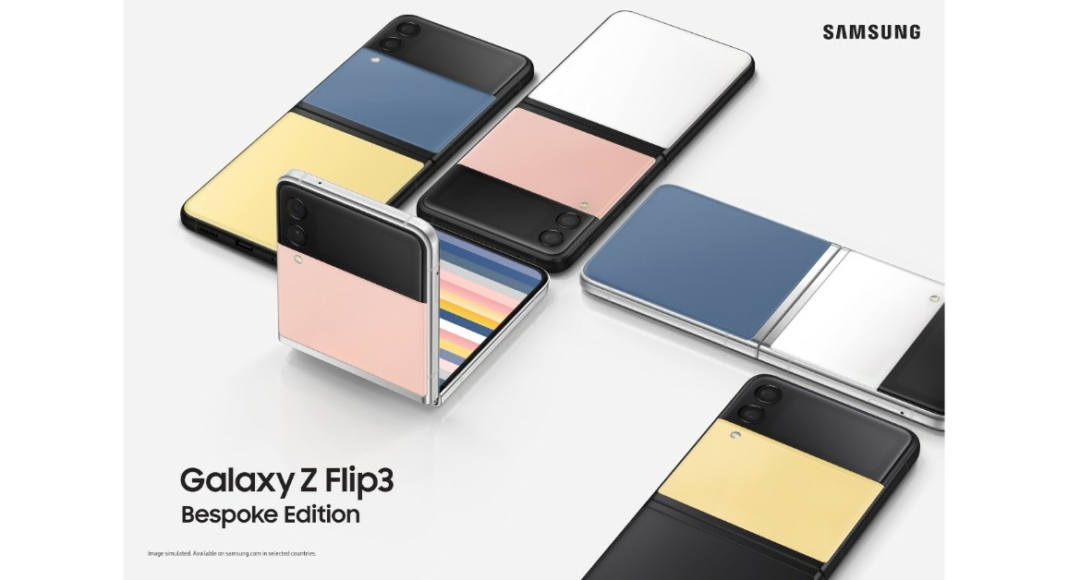 According to the latest Counterpoint report, the global smartphone market grew 6% QoQ to reach 342 million units in Q3 2021while the market declined 6% YoY due to the ongoing global component shortages and the slow recovery of key markets such as China and parts of Europe. “As a result, market demand was met by mid-to high-tier smartphones that helped drive the quarter to a record revenue even with the declining shipments. Apple and Samsung refreshing their premium series with iPhone 13 series and Fold series respectively, added to the revenue growth,” Research Director Tarun Pathak said.

In terms of brand performance, also Samsung is said to have shipped 69 million units in the third quarter of 2021, a 20 percent increase year on year owing to the resumption of regular operations at its Vietnam factories and the successful launch of its new foldable series.

Whereas the revenue dynamics suggest that Apple led the smartphone market revenue, accounting for approximately 27 percent of the market, while Samsung increased its revenue by 32  percent QoQ is being propelled forward by the successful launch of its Fold Series.

Considering the India smartphone shipments which declined 2 percent YoY to reach over 52 million in Q3 2021. The drop can be linked to rising demand last year as a result of COVID 19. The smartphone market remains resilient and the quarterly figures would have been higher if not for component shortages that worsened during the quarter.

Xiaomi led the market with a 22 percent shipments share in the third quarter of 2021. Xiaomi produced three of the top five models during the quarter: Redmi 9A, Redmi 9 Power, Redmi Note 10 and Redmi 9 models.

On the other hand, Samsung took second place with a 19 percent market share. Shipments are said to be driven by the online-focused Galaxy M and F series as well as the newly launched Galaxy A series models which were in high demand in offline channels (Galaxy M42, M52, A22 and A52s models).

Also to differentiate itself from the competition, Samsung is focusing on providing the most 5G bands in its 5G models. Vivo’s Y series and V series smartphones also sold well, propelling the company to third place with a 15 percent market share. Realme took fourth place and Oppo came in fifth place.

In the third quarter of 2021, India’s overall mobile handset market fell 5 percent year on year. Samsung reclaimed first place in the handset market with an 18 percent share in the Q3 of 2021. While the feature phone market fell 12 percent year on year in Q3 2021 as the shift to smartphones continued. In this case Itel dominated the feature phone market, accounting for 27 percent of the market followed by Lava, Nokia and Samsung.

Komila Singhhttp://www.gadgetbridge.com
Komila is one of the most spirited tech writers at Gadget Bridge. Always up for a new challenge, she is an expert at dissecting technology and getting to its core. She loves to tinker with new mobile phones, tablets and headphones.
Facebook
Twitter
WhatsApp
Linkedin
ReddIt
Email
Previous article
1 November 2021 Amazon Quiz today answers: Answer to win Rs 15,000 Amazon Pay Balance
Next article
Redmi Note 11 Pro and Redmi Note 11 Pro+ to be rebranded for India as Xiaomi 11i and Xiaomi 11i HyperCharge