The company is hosting the Galaxy Unpacked event virtually on August 11 where it is going to launch its third-generation foldable devices. 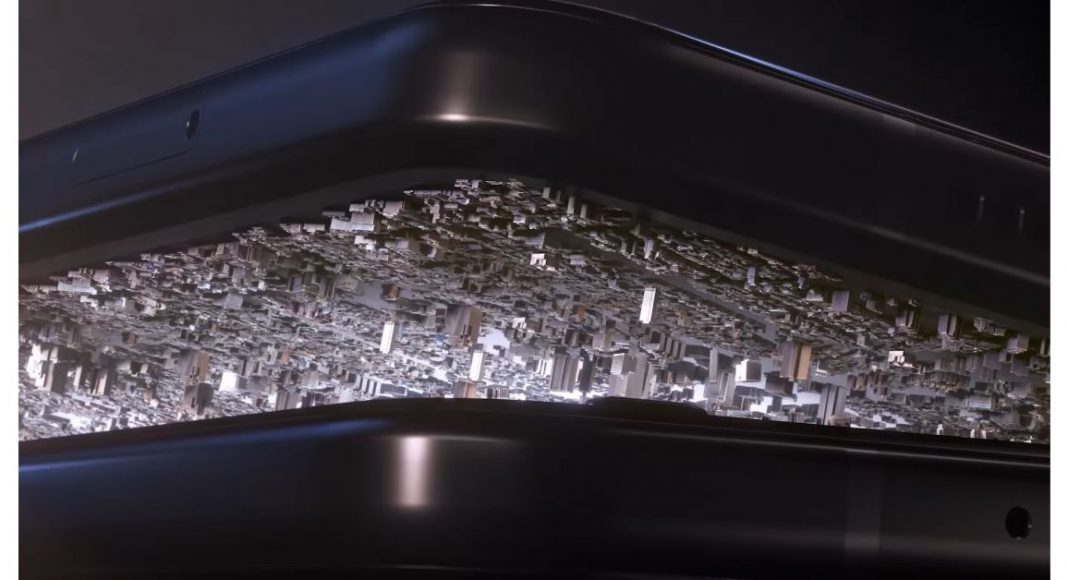 Samsung Galaxy Unpacked event is all set to take place on August 11. The company is going to unveil its next-gen foldable smartphone at the online event. Ahead of the launch event the company today opened the pre-reservation in India for its upcoming flagship smartphones. The Indian customers can now book the device by paying Rs 2,000, however, there is no confirmation about which smartphone is up for pre-bookings.

As the previous teasers suggest the company will be launching the third generation of Samsung Galaxy Z Fold 3 and Galaxy Z Flip 3, on August 11 at its Galaxy unpacked virtual event. So from today onwards, the customers will be able to pre-reserve the upcoming Galaxy flagship by paying a token amount of Rs 2,000 on Samsung India’s e-Store www.samsung.com or Samsung Shop App.

According to the company, those customers making the pre-reservation will get the ‘Next Galaxy VIP Pass’ which entitles customers to get a Smart tag worth INR 2699 for free when they pre-book the device.  When the customer pre-books the device later, the token amount of INR 2000 will be adjusted against the device price.

To recall, the Samsung Galaxy Unpacked event will take place on August 11. It is going to be an online presentation that will kickstart at 10 AM ET and 7.30 PM IST. The dedicated launch event will be live-streamed through the company’s official website as well as via the YouTube channel.

Komila Singhhttp://www.gadgetbridge.com
Komila is one of the most spirited tech writers at Gadget Bridge. Always up for a new challenge, she is an expert at dissecting technology and getting to its core. She loves to tinker with new mobile phones, tablets and headphones.
Facebook
Twitter
WhatsApp
Linkedin
ReddIt
Email
Previous articleIndependence Day Sale: Mi India is offering great discounts across its product category on Amazon and Flipkart
Next article7 August 2021 Amazon Quiz: Participate to win Rs 20,000 Pay Balance