Samsung Galaxy On8 with 6-inch touchscreen launched in India: Price, specs and more 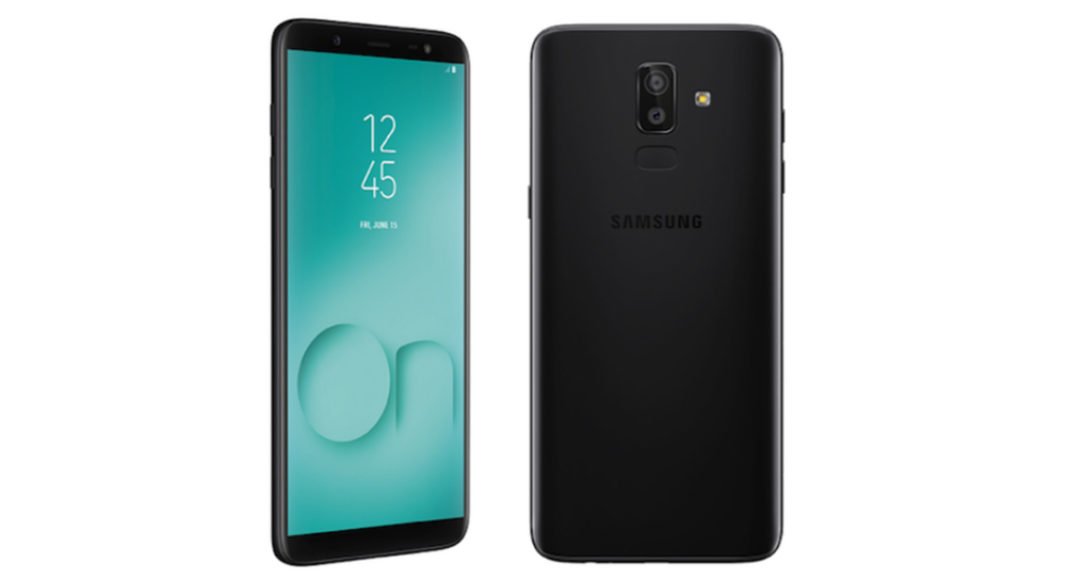 The Samsung Galaxy On8 is built for the youth and people who want a better display on their mobile. This device features a 6-inch super AMOLED infinity display with 18.5:9 aspect ratio. Overall, the front provides additional 15% of display area without increasing the size of the mobile. Under the hood the Samsung Galaxy On8 sports a Qualcomm Snapdragon 450 chipset with 4GB RAM and 64GB storage. This can be further expanded using a microSD card by up to 256GB.

Moving on to the cameras, this smartphone has a dual camera setup at the back with 16MP primary sensor and 5MP secondary sensor. This is embedded vertically along with a LED flash by its side. The cameras come with AI enhancements and also has live focus feature which enables the user to sharpen or blur the objects in the image, in real time. The front of the smartphone has a 16MP selfie camera with aperture size of f/1.9.

As for the operating system, the Samsung Galaxy On8 comes with Android Oreo 8.0 out of the box and packs a 3,500 mAh battery inside. The smartphone comes with ‘Make For India’ feature that lets its user watch uninterrupted videos while chatting over it.  Other features include 4G, Wi-Fi, GPS, 3.5mm audio jack and accelerometer. It also sports a fingerprint reader at the back.

Samsung Galaxy On8 Price and availability

The Samsung Galaxy On8 mobile is priced at Rs 16,990 in India and is exclusively available on Flipkart and Samsung’s own online shop. The sales start August 6 in India and couple of offers like the no-cost EMI option and data bundles are also part of it right now.