Samsung Summer Sale begins today: Here are all the details

It's a good time to buy products from Samsung's official website. 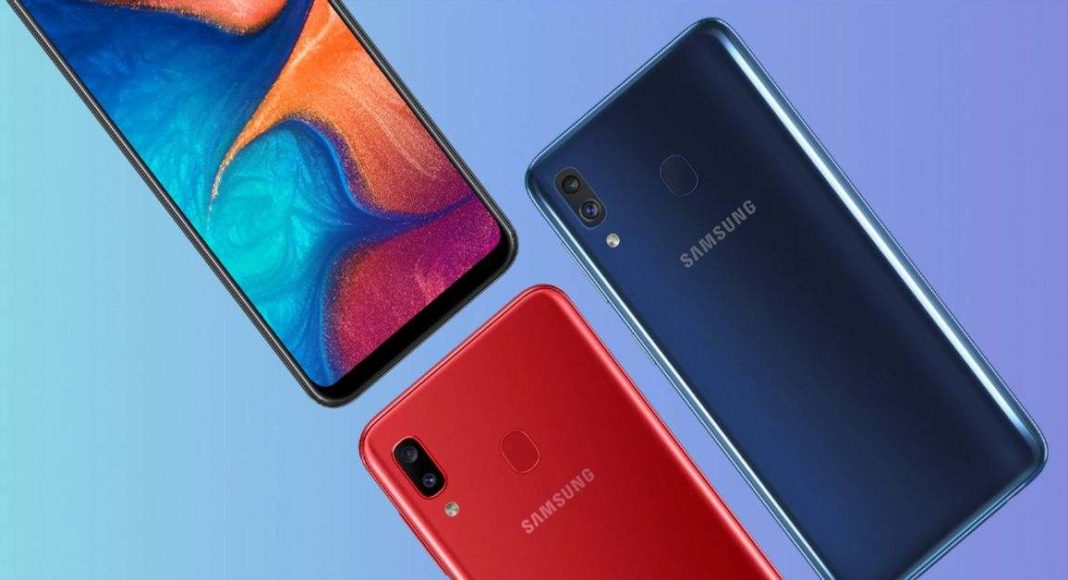 South Korean technology giant Samsung has announced the ‘Samsung Summer Sale’, under which customers can get a number of discounts and offers if they buy products from the company’s portfolio. It is worth noticing that Samsung Summer Sale will go live on the company’s official India website starting today and customers will be able to avail the sale offers till June 16, 2019.

We should mention that customers who will purchase products from Samsung during this time will be eligible for MakeMyTrip vouchers worth Rs 15,000. In addition to this, the sale will also give users the chance to bag a 10% Mobikwik cashback of up to Rs 1,500.

The company has mentioned that the offers will be available on Samsung headsets, home appliances and accessories that are available exclusively on Samsung.com.

It is also worth adding that Samsung’s Summer sale will also include priced including up to 45% off on Samsung TVs, 65% off on Samsung accessories and up to 30% off on refrigerators. Air conditioners and washing machines with some attractive offers will also be available on the company’s official India website.

In an unrelated piece of news, the company recently confirmed the launch of its Galaxy A80 smartphone in India. The company recently listed the Samsung Galaxy A80 smartphone on its official India website and also mentioned some of its specifications and features in the listing. We should mention that this means that it is only a matter of time before the handset is launched in the country. The page on Samsung’s website also has a ‘Notify Me’ button, which interested buyers can click on so that they get timely information about the smartphone.

The company has also given a fair idea about what to expect as far as the price of the Samsung Galaxy A80 goes. According to the South Korean technology giant, the Samsung Galaxy A80’s price in India will be somewhere between Rs 45,000 and Rs 50,000. We should mention that the global pricing of the smartphone is EUR 649 and it has already been launched along with Galaxy A70 for other markets.