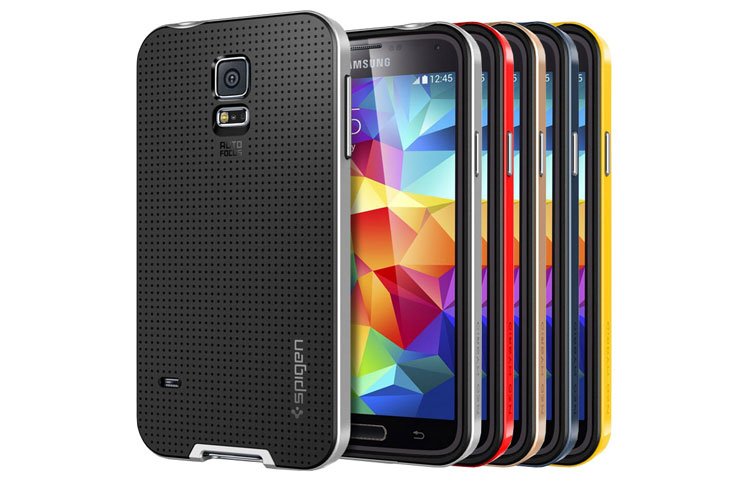 Samsung, the South Korean smartphone maker will soon launch its latest smartphone called the Samsung Galaxy S5 Neo. This news has been spotted on the Web by a Dutch e-commerce website Belsimpel. They reported that this smartphone will be available by the end of the next month globally and in India.

The Samsung Galaxy S5 Neo will feature a 5.1-inch Super AMOLED Full HD display, with Corning Gorilla Glass for protection. The smartphone will be powered by an Octa-Core Exynos processor and 2GB of RAM.

A few more specifications have surfaced which show that the new device will run on Android 5.1.1 Lollipop. The device will have 16GB onboard storage, which can be expanded up to 128GB via microSD card. On the camera front, the smartphone sports a 16MP rear camera with autofocus and LED flash along with a 5MP front camera. The connectivity options include LTE Cat6, Wi-Fi, Bluetooth, microUSB 2.0, GPS with AGPS and NFC. The Samsung Galaxy S5 Neo houses a 2,800mAh battery.

Some reports also point out that the Samsung Galaxy S5 Neo will measure 142×72.5×8.1mm and would weigh 145 grams. It is expected to be available in black, gold, silver and white options. And the price for this smartphone will be approximately Rs 33,000. But, there is no official word from the company yet.

Sahiba Sethhttp://www.gadgetbridge.com
Sahiba Seth is a student, pursuing English (Hon) from Delhi University. She has been a trainer of HYTSE (Helping Youngsters To Speak English) in her school. She loves to interact with people and she is crazy about gadgets like mobiles and cameras. She likes to read and search about gadgets, and their features. She loves to stay in tune with the happenings of Hollywood and Bollywood. Also, she is passionate about reading novels and creative arts.
Facebook
Twitter
WhatsApp
Linkedin
ReddIt
Email
Previous articleGionee expands its pioneer series with the launch of new Pioneer P2M at Rs 6,999
Next articleSamsung to launch its new smartwatch Gear A (Orbis) soon