HomeMobilesSamsung to launch a Galaxy device on October 11th

Samsung to launch a Galaxy device on October 11th 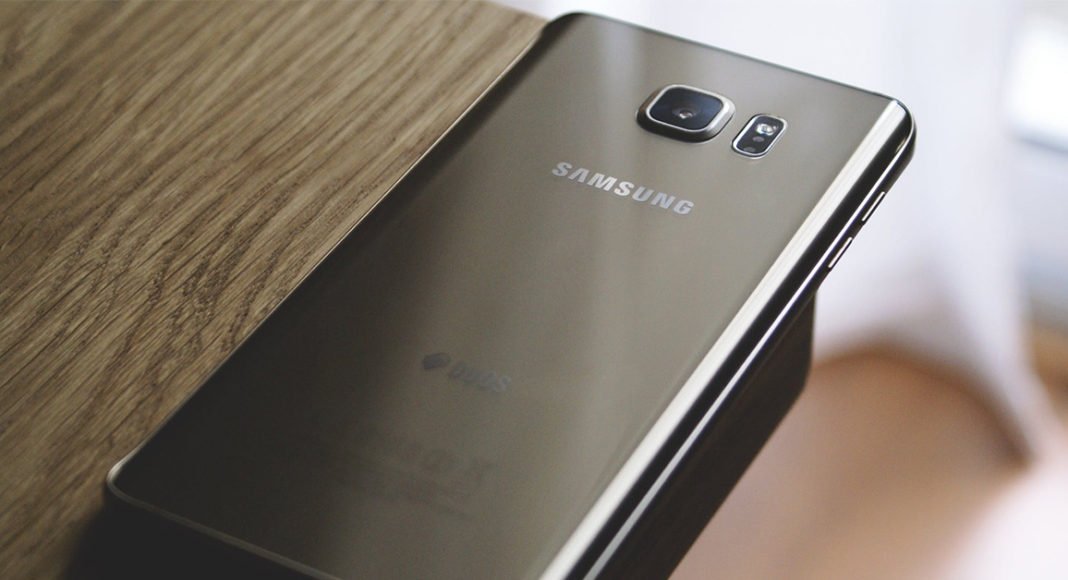 Right after we saw its latest phablet from the Note series, Samsung has sent out invitations hinting the launch of another device next month. The invite reads ‘4x the fun.’ and further mentions that it is ‘A Galaxy Event’ which will be held on October 11. There is no time or venue mentioned on the invite, but it does say that the event will be live-streamed on the company’s official website Samsung.com.

According to CNET, the invite says that “Samsung’s newest Galaxy device is bringing more ways to express yourself than ever before.”

However, there is no further indication about what Samsung plans to unveil on the said date.

There are a number of possible announcements that Samsung may have planned for October. We might get to see the launch of an updated detachable Galaxy Book, or the Samsung Chromebook that recently surfaced online.

However, as of now, it is only being guessed what the company has up its sleeve for its October 11 event as there is no official word from Samsung mobile about it. We cannot be sure until the event – which is scheduled exactly a month after Apple’s flagship event in which the Cupertino based technology giant unveiled its latest iPhones along with the Apple Watch Series 4.

Avani Baggahttp://www.gadgetbridge.com
Avani has an immense love for reading, travelling and food, but not necessarily in the same order. Avani almost started pursuing law, but life had other (better) plans for her and she chose to be a writer instead (luckily!) She previously covered technology at Times Internet and wrote about smartphones, mobile apps and tech startups. When she’s not writing, you’ll be able to find her in book stores or catching up on her social life.
Facebook
Twitter
WhatsApp
Linkedin
ReddIt
Email
Previous articlePrice Drop: Apple iPhone X, iPhone 8, iPhone 7 and iPhone 6s get price cut in India
Next articleSony Master Series A9F Bravia OLED TVs launched in India: Price, specs and more