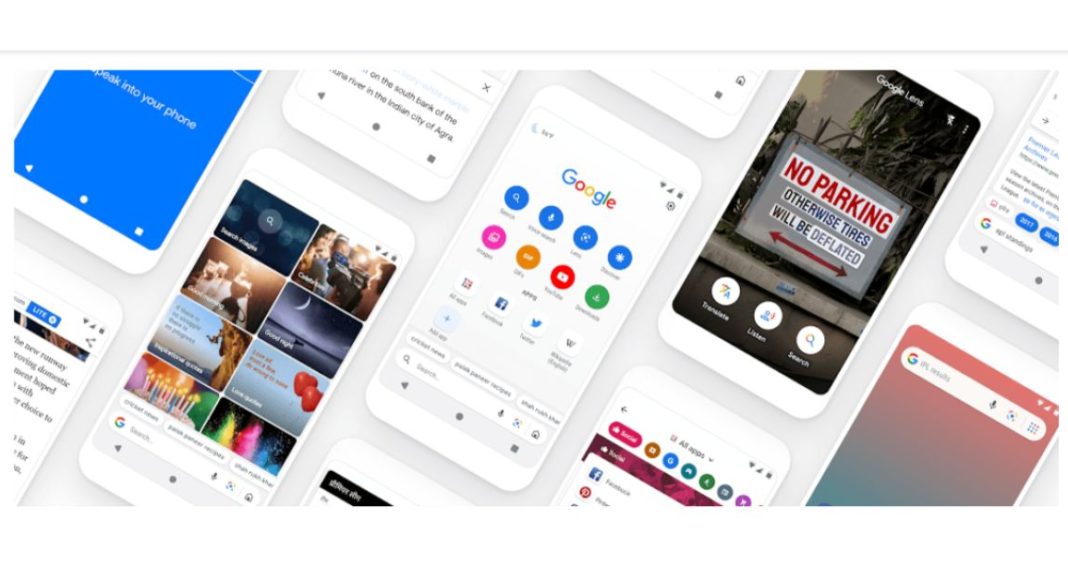 Google has finally made Go search app available for Android users across the world. Google Go is the lighter version of its search app that is quick and only 7 MB in size. At the initial stage, the search engine has made the new version of Google Go available in a small number of markets that is now available for the users on the Play Store there.

As per Sensor Towers’s report, roughly around 17.5 million times across the world the app has been installed already. The data says Indians are the highest in the percentage with 48% of users in total.

Sunder Pichai on its Twitter account shared, “Starting today, our lightweight search app #GoogleGo will be available globally on the @GooglePlay store. As demo’d at #io19, Lens in #GoogleGo can help translate and search the words you see around you, and even read them aloud.”

It can now be installed on Android devices running Android 5.0 Lollipop and above. Google Go allows the user to utilise a reduced amount of storage on their phones without slowing it down. Apart from that it also provides search results as well as helps the user to retain information of their previous search results, which can be used in the future.

Previously the technology giant Google at its I/O 2019 conference displayed the Lens incorporated into the Go app and also demonstrated how it works. The integrated lens allows the user to read, translate and search for words with the use of the smartphone camera. It is also capable of translating as well as reading out to the user.

Google Go Product Manager stated “At just over 7MB, Google Go helps make sure your phone stays speedy when you are traversing the web. It also puts web versions of your favourite apps at your fingertips, giving the option of downloading fewer apps on your phone.”

In Addition to this, the app is powered by Artificial Intelligence (AI) that comes with a read-out-aloud feature from websites highlighted by the user.

Google Go is part of a lighter version of the Android system. Android Go OS in intended for low-powered devices in prominent markets. The Operating System also includes other lighter versions like Gallery Go, Gmail Go and YouTube Go.

Komila Singhhttp://www.gadgetbridge.com
Komila is one of the most spirited tech writers at Gadget Bridge. Always up for a new challenge, she is an expert at dissecting technology and getting to its core. She loves to tinker with new mobile phones, tablets and headphones.
Facebook
Twitter
WhatsApp
Linkedin
ReddIt
Email
Previous article
Compare: Xiaomi Mi A3, Mi A2 and Redmi Note 7
Next article
How to reset your Android smartphone before you sell it