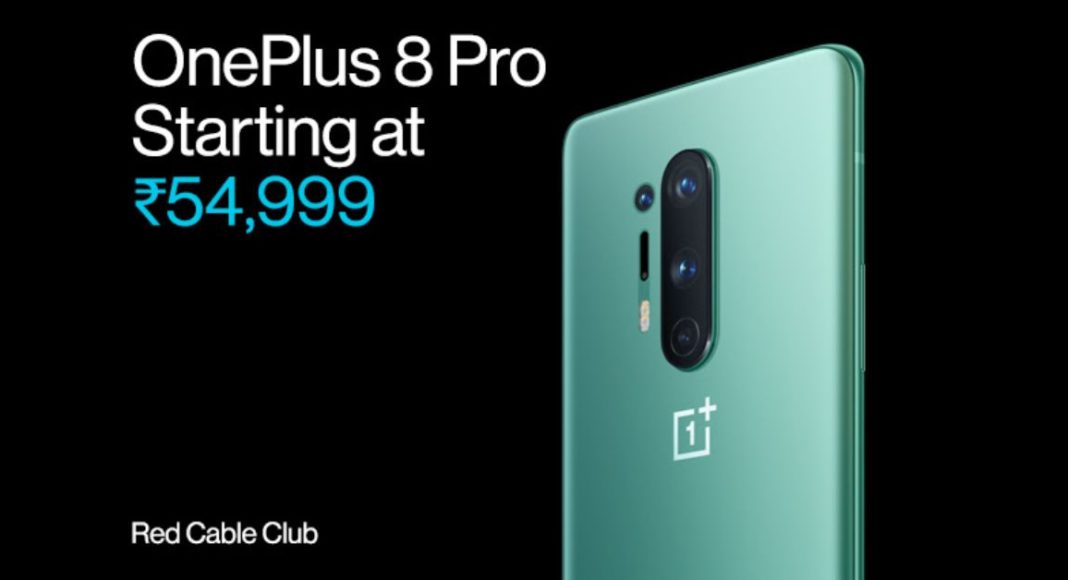 The e-commerce website Amazon is back with another daily quiz on its platform. The e-retailer conducts Amazon quiz sessions every day for its customers. The customers from different parts of the country can win exciting prizes and today’s quiz will let you win OnePlus 8 Pro by answering all the questions correctly.

September 6 Amazon Quiz is live now and the participants can stand a chance to win OnePlus 8 Pro. By participating in the daily quiz the customers can win products such as OnePlus 7T, Apple iPhone x, iPhone Xs, Go Pro Hero 8, Galaxy Watch Active, and many more gadgets as well as Pay Balance. You can play the quiz from 8 AM to 12 PM every day and the winner’s names will be announced at the end of every month. Check out September 6 Amazon Quiz answers.

Question 1: Dronacharya awardee Gaurav Khanna, is the head coach of which Indian team, that has performed glorious feats in recent years?

The answer is- Para-Badminton

Question 2: Ashok Lavasa, who has been named the new vice-president of the Asian Development Bank, formerly served in which of the following posts?

The answer is- Election Commissioner

Question 3: Which zoo has become the second Indian zoo to house the African cheetah, the fastest land animal?

The answer is- Mysuru zoo

Question 4: Which organisation has recently announced that it would deploy ‘Ninja UAVs’ for surveillance and security purposes?

The answer is- Indian Railways

Question 5: Bayern Munich won the Champions League Final by defeating which of these teams?

The answer is- Paris-Saint Germain

Komila Singhhttp://www.gadgetbridge.com
Komila is one of the most spirited tech writers at Gadget Bridge. Always up for a new challenge, she is an expert at dissecting technology and getting to its core. She loves to tinker with new mobile phones, tablets and headphones.
Facebook
Twitter
WhatsApp
Linkedin
ReddIt
Email
Previous article
OnePlus Clover allegedly spotted again, Snapdragon 460 SoC with 4GB RAM suggest Geekbench listing
Next article
LG confirms its upcoming dual-screen smartphone to be called LG WING