Siri revealed the details about the company’s upcoming event which turns out to be right, the Apple event confirmed for April 20 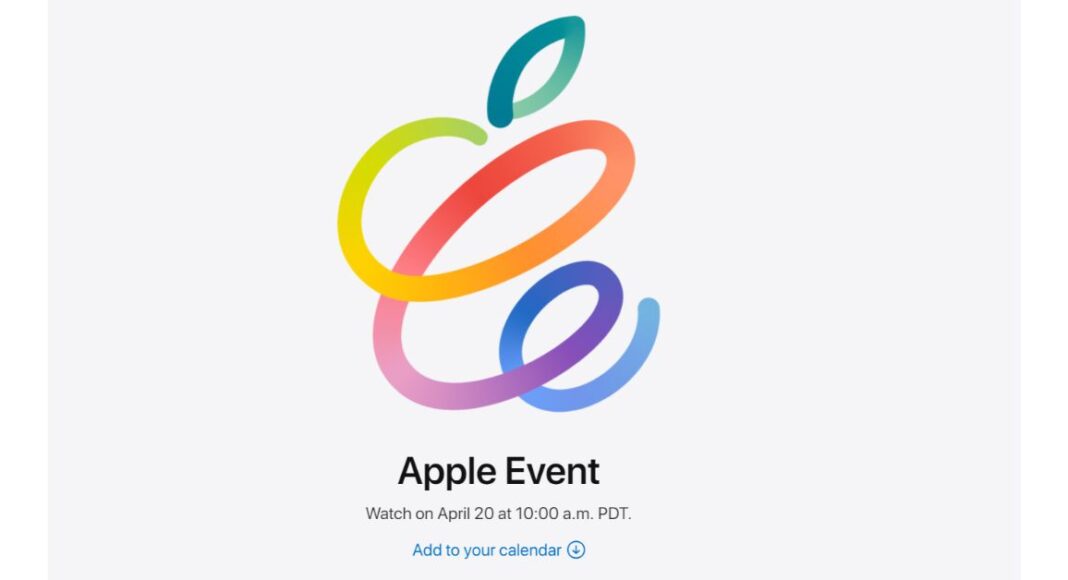 Apple has officially confirmed its next event is to be held on April 20, which is Tuesday. But before the announcement about the event could be made official, the company’s voice assistant Siri revealed the details about the upcoming event which is next week. A lot of speculations and leaks are suggesting that soon the company will take the wraps off its latest iPad Pro models.

Also, the company has a tradition of keeping its event on Tuesdays if we look at its past events. The Apple voice assistant has been telling people that Apple’s next event is to be held on April 20 at Apple Park in Cupertino.

If you ask Apple’s voice assistant Siri when Apple’s next event is, it has spilled the beans by answering that its next event is to be held on April 20. It further responds by suggesting that all the details about the upcoming event can be found on Apple.com. The company’s reliable voice assistant is providing the users with the same answer on various devices such as iPhone, iPad, HomePod and Mac.

The company has further confirmed the upcoming event by listing it on its website where you can add it to your calendar. The company has also set out invitations for its April 20 event. 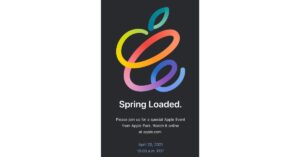 Also, various reports about the company’s next iPad launch have been pouring in from all quarters. Recently, it was claimed that the Apple iPad Pro models could be announced at the Apple upcoming event. The new model of iPad Pro is expected to feature a mini-LED screen but that will be available on its top variant of the 12.9-inch model, the lower versions are tipped to come with an 11-inch LCD screen.

The Mini-LED display, which is tipped to come integrated into the upper-end models, is said to offer a better contrast ratio. The report also suggests that the shipping of the most premium model could be delayed due to few glitches in the production of the mini-LED display and would lead to a short initial supply. This means its shipping may commence a bit later.

Taiwan-based suppliers Ennostar, General Interface Solution, and Taiwan Surface Mounting Technology are the key supplier of the mini-LED technology out of which one supplier is said to be dealing with poor manufacturing.

On the other hand rumours about the AirPods have also been doing the rounds, however, Apple analyst Ming-Chi Kuo suggests that the launch is not expected soon as it is tipped to happen in the third quarter of 2021.

Komila Singhhttp://www.gadgetbridge.com
Komila is one of the most spirited tech writers at Gadget Bridge. Always up for a new challenge, she is an expert at dissecting technology and getting to its core. She loves to tinker with new mobile phones, tablets and headphones.
Facebook
Twitter
WhatsApp
Linkedin
ReddIt
Email
Previous article
April 14 Flipkart Daily Trivia Quiz Answers: Answer to win exciting prizes
Next article
Top 10 wireless chargers for your smartphone, wireless earphones, or smartwatch