HomeOther TechAppsSnapchat launched Bitmoji TV that will be starring snap chatters and their... 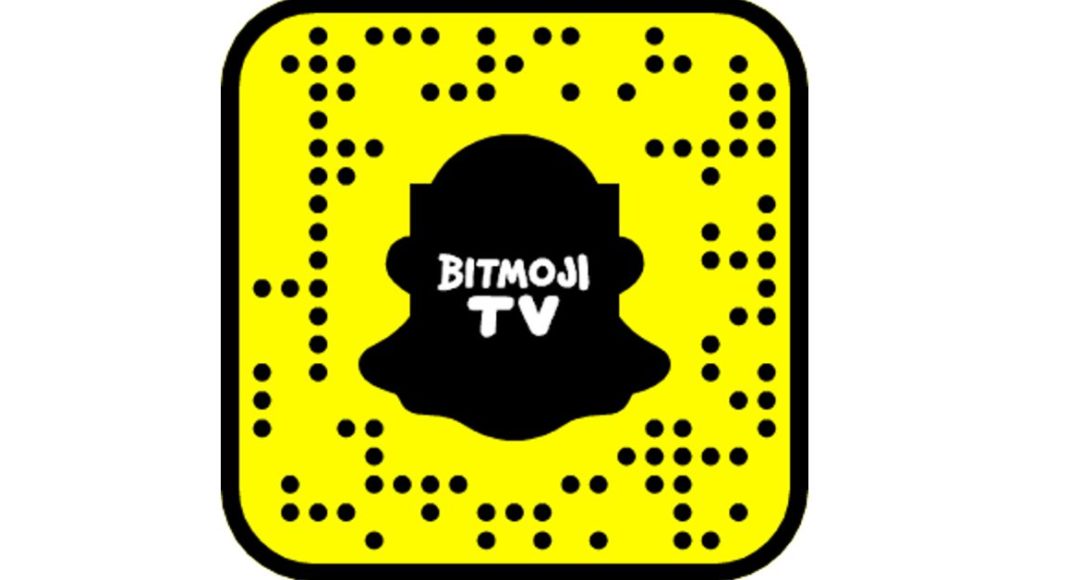 Social media app Snapchat has launched its personalised Bitmoji TV.  According to the company, it will be premiering a fully animated show starring Snapchatters and their friends on Snapchat.

Snap Inc. will be launching Bitmoji show this Saturday that is February 1st and will be having 10 episode season. The Bitmoji TV will be casting the friend that was snapped most recently as a Snapchatter’s co-star in each episode. In order to make it more fun and interesting Snapchat Users will have to snap different friends to see episodes of Bitmoji TV with different co-stars.

The Bitmoji show will air new episodes on Saturday morning on the Discover feed globally. Each episode will be featuring 10 episodes of three minutes in length. We can be heard  Bitmoji Tv comedy stars such as Andy Richter, Jon Lovitz and Riki Landhome from the beginning to the end of the first season. 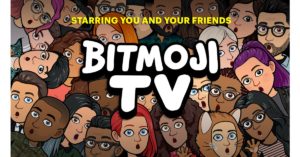 Bitstrips is the maker of Bitmoji which was acquired by Snap Inc. in the year 2016 for $100 million. It offers people to create their own version of the avatar that also includes customized outfits that the users can send it to their friends.

To recall Bitmoji Stories made its debut in 2018 in the month of November. In total, more than 100 million Snapchatters have already watched and loved Bitmoji stories. Since then people have been making use of Bitmojis in order to represent and express themselves with other people. As per the company user’s love for Snapchat to a broader range of digital experiences like playing Snap Games, 3D Bitmoji AR Lens as well as Bitmoji TV.

According to an online publisher, Bitmoji TV will not be carrying any advertising. According to the company’s head Sean Mills, “I would imagine we’ll find plenty of business opportunities down the line. So much of what we’re trying to do is use new technology and features to change the way we tell stories. Bitmoji TV’ takes that to a new level… I think it starts a new chapter for us.”

Last year the company introduced  Cameos. This feature allows the user to insert a selfie of themselves into a scene and then they can send the processed videos to their friends.

Komila Singhhttp://www.gadgetbridge.com
Komila is one of the most spirited tech writers at Gadget Bridge. Always up for a new challenge, she is an expert at dissecting technology and getting to its core. She loves to tinker with new mobile phones, tablets and headphones.
Facebook
Twitter
WhatsApp
Linkedin
ReddIt
Email
Previous articleOppo F15 review: Almost as good as it looks on paper
Next articleHuawei Band 4 to go on its first sale in India today via Flipkart