The next-generation avatar robots are expected to play a central where it is difficult for people to perform physical tasks. 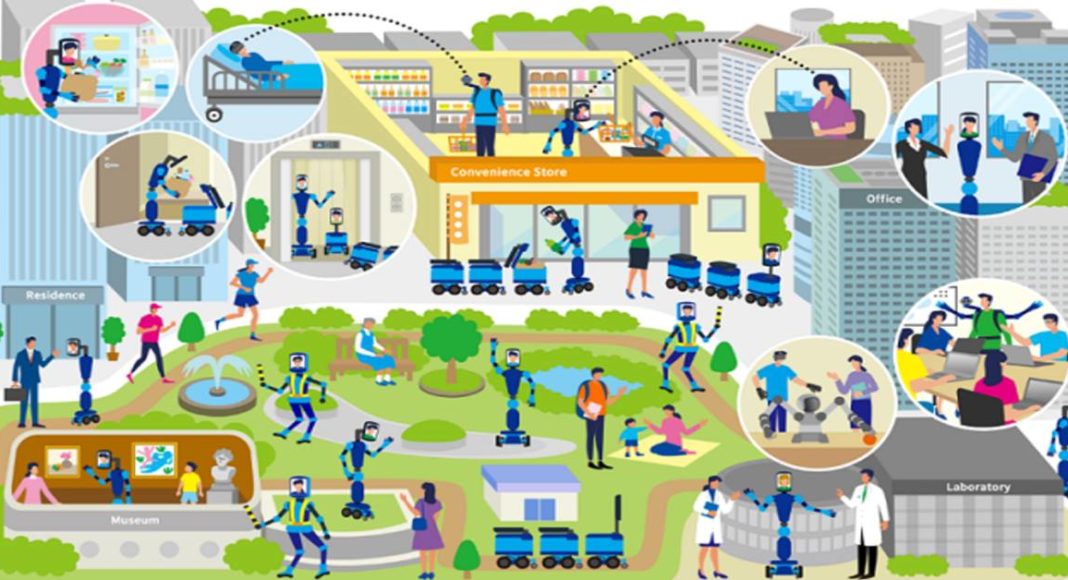 Sony revealed that the Next-generation avatar robots are expected to play a central role in situations where autonomous robots have barriers to safe and cost effective deployment and where it is difficult for people to perform physical tasks.

Interestingly, with the presence of technology, the next generation remote control robots are expected to be used in various situations of everyday life, for example, in offices, stores, and homes.

With an aim to speed-up the deployment of avatar robots to meet various societal needs, Sony AI and avatarin will bring together their respective expertise. This comprises of Sony AI’s machine learning and robotics technology and Sony Group’s sensing and actuator device technology, and avatarin’s remote-controlled robot technology, platform, and numerous use-case test results. Through this joint effort, Sony AI and avatarin will investigate the development and deployment of next-generation avatar robots that are easy for anyone to use.

Stressing that avatars or remote-controlled robots enable many types of work and communication without the physical presence of humans, Hiroaki Kitano, CEO of Sony AI Inc, said, “For the full scale deployment of avatars, we need to combine a wide range of technologies such as robotics, sensors, AI, user interaction, and high-speed communication networks…Through collaboration with avatarin, Sony AI aims to establish a new social foundation for avatars and raise the level of social life.”

According to Akira Fukabori, CEO of avatarin Inc: “avatarin, together with Sony AI, aims to accelerate development of versatile robotic avatars that can be deployed globally to create the world’s newest infrastructure that will allow all of us to share our skills and support one another like never before.”

Sony AI, which was founded on April 1, 2020, aims to “unleash human imagination and creativity with AI. The company combines Sony Group’s imaging and sensing technology, robotics technology, and entertainment assets such as movies, music, and games to transform with cutting edge Artificial Intelligence R&D to accelerate all of Sony’s business areas and create new business opportunities. It also plans to combine AI and robotics technologies to tackle various social and global issues.