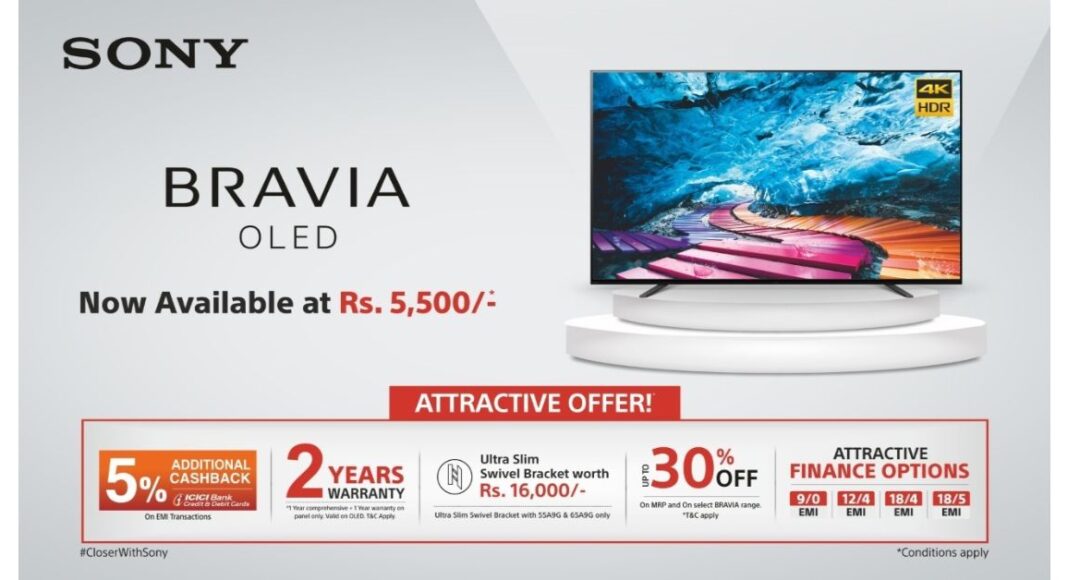 The Indian Premier League (IPL) kicked off last week and to celebrate the ongoing cricket festival Sony India has announced several discounts and offers on its select range of products in the country. During the sale, the company is offering attractive deals on its audio devices that include soundbar, headphones, earphone as well as on Smart TVs.

The sale of Sony products has kicked off today and will run till April 18, 2021. The company has announced special price on select products during the ongoing IPL season. The Sony Bravia Televisions are seeing a discount of up to 30 percent, however, this is valid on select Bravia range only.

In addition to this, there will be up to 5 percent cashback in select televisions on ICICI Debit and Credit cards EMI transactions. The tech giant is offering the Ultra Slim Swivel bracket for free on the purchase of select OLED televisions, too. It should be noted that the bracket originally sells for Rs 16,000. 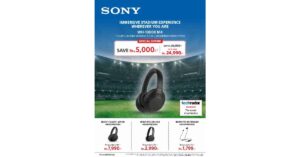 Apart from televisions, there will be huge discounts on headphones, earphones, BT speakers, party speakers and soundbars. The Noise Cancellation headphones will see up to Rs 7,000 off. The WH-1000XM4 can be purchased at Rs 24,990 while WH-XB900N will be available at Rs 14,990. The WH-CH710N Noise Cancellation Headphones which sells for Rs 14,990 will be available for Rs 7,990. 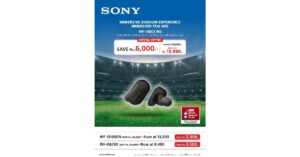 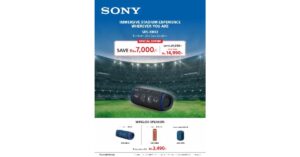 Komila Singhhttp://www.gadgetbridge.com
Komila is one of the most spirited tech writers at Gadget Bridge. Always up for a new challenge, she is an expert at dissecting technology and getting to its core. She loves to tinker with new mobile phones, tablets and headphones.
Facebook
Twitter
WhatsApp
Linkedin
ReddIt
Email
Previous article
How can you block Google trackers on Chrome?
Next article
Google is now rolling out a new improved video editor for Google Photos