The trailers of the upcoming titles also released 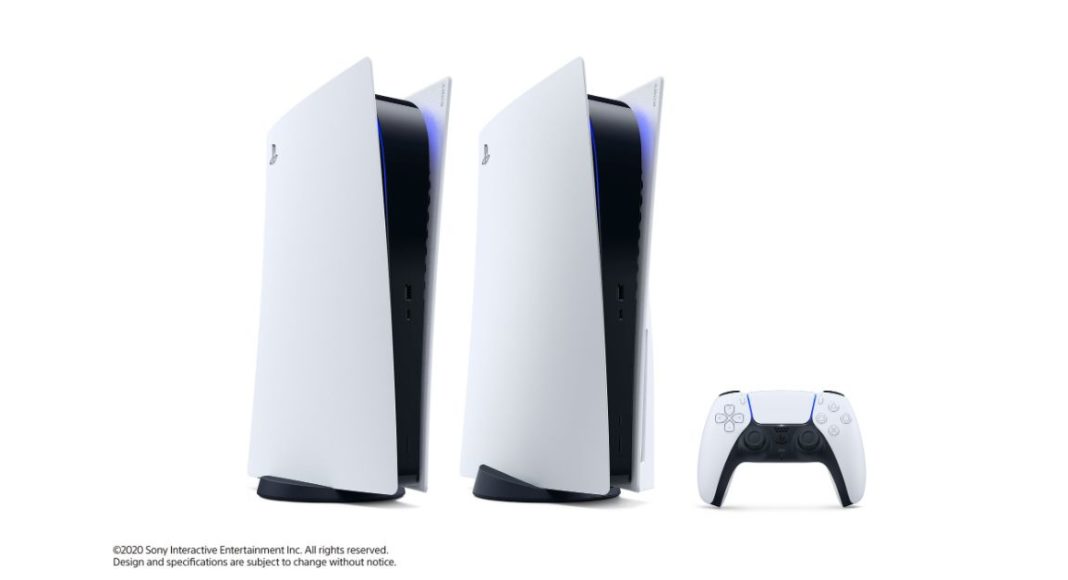 On Thursday night Sony launched the latest iteration to its gaming console- PlayStation 5 globally. Earlier the event was scheduled to take place on June 4 but was again rescheduled for June 11. Now after so many speculations the company has unveiled two new variants of the gaming console PlayStation 5 and PlayStation 5 Digital Edition. Additionally, 26 new games will also make their debut with the arrival of the gaming device. The Sony PS5 is going to take on Microsoft’s Xbox Series X that is expected to launch later this year.

Sony will be offering two PlayStation 5 systems: a PS5 console with an Ultra HD Blu-ray disc drive and a PS5 Digital Edition without a disc drive.

According to the company, “The PS5 gameplay experience will be the same, so the choice is all yours. While there are some slight differences in the look of each model, for the overall design, we wanted to deliver a console that’s bold, stunning, and unlike any previous generation of PlayStation,”

The gaming experiences on both the devices are the same however there will be a slight change in the design of each model. The PlayStation 5 will be donning a black and white themed vertical design. The two surfaces of the console is white while the inner part is all black. There is going to be a USB-C port on the front and blue LED lights. In addition to this the company has also launched a slew of accessories alongside the two consoles. A Pulse 3D wireless headset, an HD camera, a media remote, and a charging dock for the DualSense controller has been released. 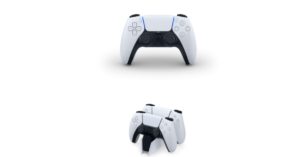 The gaming console will be coming with improved haptic feedback on the controller along with inbuilt sensors, 3D audio and much more.

While on the software front there will be a lineup of games that will define PS5 when it launches this holiday. In total the company will be serving nine titles that will include:

However, until now the company has not revealed the pricing or the availability of its new console. Though it is expected to arrive at the same time when Microsoft’s Xbox Series X hits the market later this year.

Komila Singhhttp://www.gadgetbridge.com
Komila is one of the most spirited tech writers at Gadget Bridge. Always up for a new challenge, she is an expert at dissecting technology and getting to its core. She loves to tinker with new mobile phones, tablets and headphones.
Facebook
Twitter
WhatsApp
Linkedin
ReddIt
Email
Previous articleCOVID-19 crisis: Know how Google helps you find local coronavirus testing centre
Next articleOppo A52 and  Oppo Enco W11 True wireless headphones launched in India