This pre-taped program will be broadcast at 1080p and 30 frames per second. 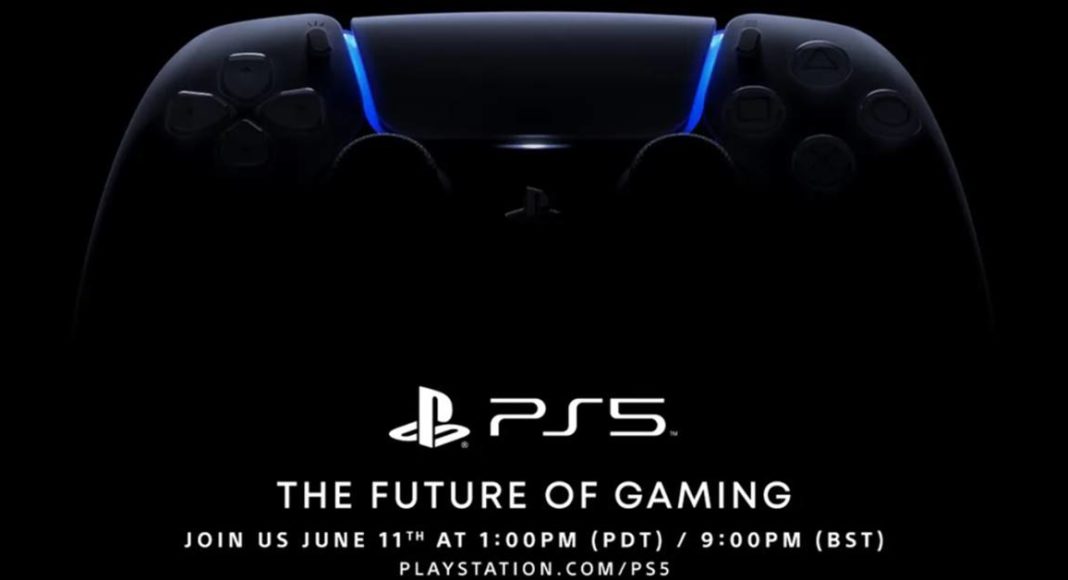 Sony has finally announced that it has rescheduled the PlayStation 5 (PS5) games reveal event for Thursday, June 11 at 1:00 pm Pacific Time (which translates to 1:30 am IST the next day). According to the Japanese conglomerate, this pre-taped program will be broadcast at 1080p and 30 frames per second.

In an official blog post, Sony revealed, “This eased the show’s production process during a time when many of our team and developers are working from home. The games you’ll see on Thursday will look even better when you play them on PS5 with a 4K TV, as you’d expect.”

Mind you! Sony notified that if one can wear headphones while watching this PS5 event, they could enjoy some cool audio work in the show, and it might be harder to appreciate if it’s pumped through your phone or laptop speakers.

Since last 25 years. the mission of the PlayStation brand has been to try and deliver better experiences for the gaming community. Be it launch of the first PlayStation or PlayStation 4, Sony has always aimed higher and pushed the boundaries further.

Stating that there are few things as exciting as the launch of a new console, Jim Ryan, President & CEO, Sony Interactive Entertainment, said, “While this road to launch has been a bit…different, we are as thrilled as ever to bring you with us on this journey to redefine the future of videogames. We’ve shared technical specifications and shown you the new DualSense wireless controller. But what is a launch without games? That’s why I’m excited to share that we will soon give you a first look at the games you’ll be playing after PlayStation 5 launches this holiday.”

As per Sony, “The games coming to PS5 represent the best in the industry from innovative studios that span the globe. Studios, both larger and smaller, those newer and those more established, all have been hard at work developing games that will showcase the potential of the hardware.”

It must be noted that Furthermore, Sony’s digital showcase ‘PS5: The Future of Gaming’ will run for a bit more than an hour. Notifying that a lack of physical events has given Sony an amazing opportunity to think differently, Ryan added that “This is part of our series of PS5 updates and, rest assured, after next week’s showcase, we will still have much to share with you.”

Stay tuned for more updates once the event goes live.