The device offers 12 hours of playtime. 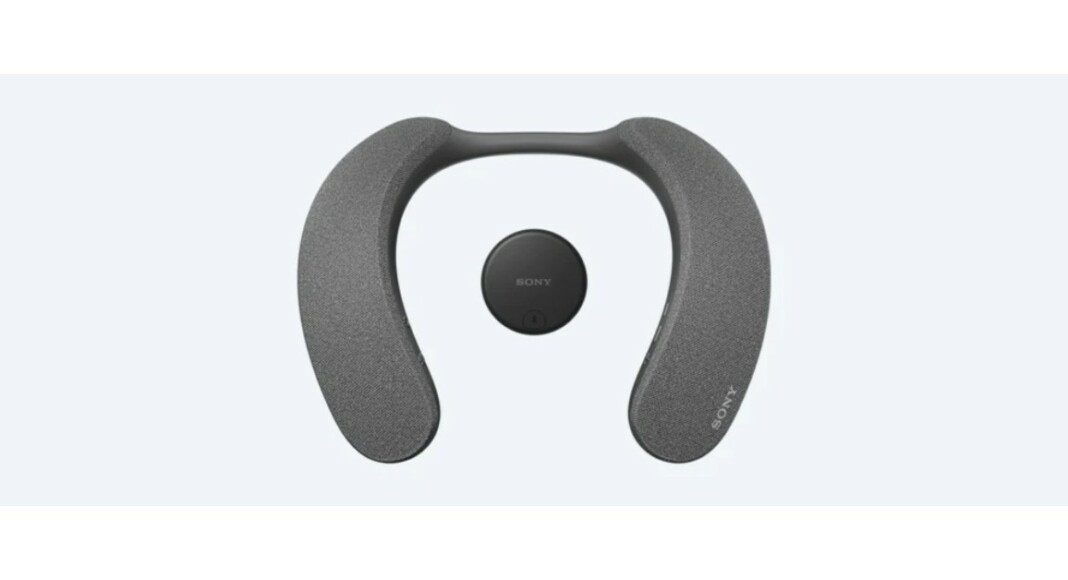 Sony has officially announced the launch of its latest audio device in the US. The Sony SRS-NS7 wireless neckband speaker is the company’s latest device that is compatible with the WLA-NS7 transmitter to provide the company’s proprietary 360 Spacial Sound experience. It also comes with Dolby Atmos support so you can pair it with your Sony Bravia XR TV for a high-quality sound experience. 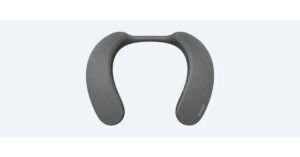 The audio device can be paired with the supplied wireless transmitter WLA-NS7 over a Bluetooth connection that helps minimise audio delay so you can be fully immersed in Dolby Atmos movies with sound and pictures precisely matched. While the passive radiator increases low-frequency response for clear bass sound. Hear thumping movie sound effects and deep beats.

The Sony SRS-NS7 wireless neckband speaker is claimed to provide 12 hours of battery life and up to 5 hours at maximum volume and is suited for binge-watching. With just 10 minutes of quick charge, the wireless neckband speaker can last for 60 minutes. It comes with a built-in microphone for hands-free communication. While an X-Balanced Speaker Unit reproduces colleagues’ voices clearly. With echo-cancelling minimising feedback. 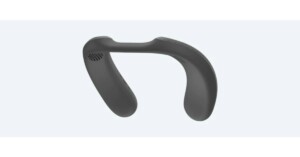 The Sony wireless neckband speaker can be connected with two devices at the same time such as your laptop and smartphone. When you’re listening to music on your smartphone, you can take the call with just one click of the Play/Call button on the left side of the neckband.

Sony SRS-NS7 wireless neckband speaker price has been set at $299.99 that converts to Rs 22,300 in Indian currency.

The device is now up for pre-bookings via Sony Electronics, Amazon and Best Buy. However, the company will begin shipping from October 20 onwards. On the other hand, the Sony WLA-NS7 wireless transmitter is being sold separately for $59.99 that translates to Rs 4,400.

Komila Singhhttp://www.gadgetbridge.com
Komila is one of the most spirited tech writers at Gadget Bridge. Always up for a new challenge, she is an expert at dissecting technology and getting to its core. She loves to tinker with new mobile phones, tablets and headphones.
Facebook
Twitter
WhatsApp
Linkedin
ReddIt
Email
Previous articleWhirlpool W Series 4 door refrigerator launched in India
Next articleNokia T20 Tablet with 2K display gets officially launched in the market

Utkarsh Joshi - Aug 16, 2022 0
A question that pervades every smartphone owner’s mind is how often should they upgrade their Android smartphone. Smartphone companies and their marketing campaigns will...