Sony State of Play: What all did the company announce and we found exciting

Sony’s State of Play revealed the gameplays and launch of various games. Here is what you need to know. 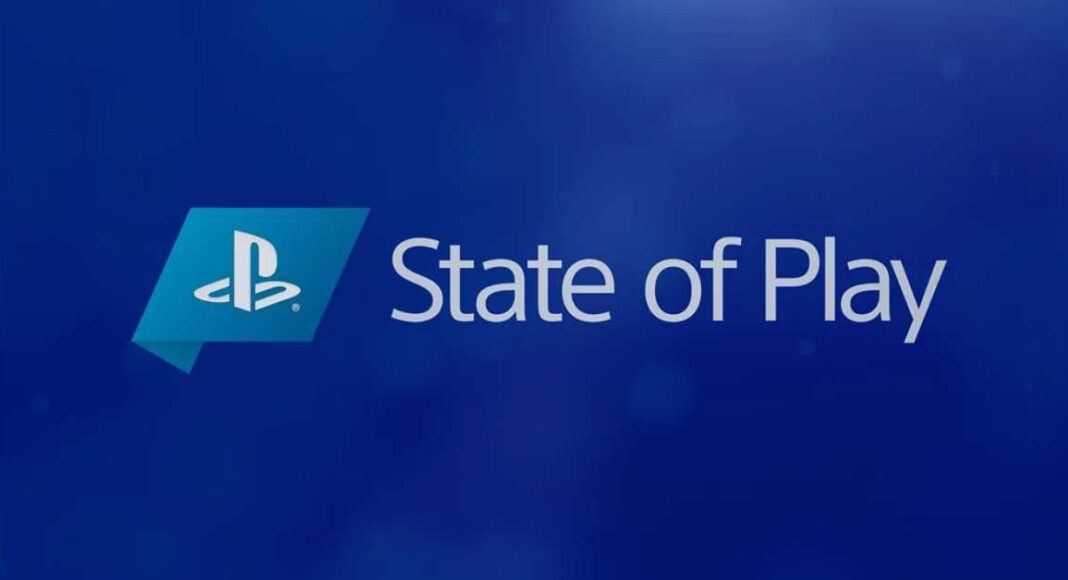 Sony’s State of Play was held on February 25, 2021, where Sony Entertainment Company revealed gameplays, trailers, and release dates for its upcoming games. The event showcased ten PS4 and PS5 games including Crash Bandicoot 4: It’s About Time, Solar Ash, and Deathloop. Here are the key highlights of the announcements made by the company.

It is About Time the game will be launched on PlayStation 5 console and the date has been set as March 12, 2021. The upgrades you will witness in the game include 3D Audio Support, quicker loading times, adaptive triggers, save transfers, and other DualSense. You will be able to run the game at 4K resolution with a 60fps refresh rate.

Returnal is a third-person action game in which you play as an astronaut named Selene who exploring travels a nasty alien world. You will face enemies with different weapons in various environments.

Sifu is a combat game based on the Kung Fu genre as you see in Asian action movies. The game will be released this year for PS4 and PS5 consoles.

Nintendo Direct, a series of live shows produced by Nintendo, witnessed the announcement of Knockout City. The game is set to come with a new look on PlayStation 4 and with backward compatibility and improvements for PlayStation 5. The game will be launched on May 21, 2021.

Solar Ash is a third-person action-platformer game set to launch this year. The gameplay offers colourful graphics. You indulge in combats as you take the protagonist on a campaign to protect an animated planet.

The first gameplay was revealed that revolves around evading robots in a children’s entertainment space. This is a new entry in the long-running streamer-friendly series.

Oddworld: Soulstorm is set to be launched on PS4 and PS5 consoles on April 6, 2021. The game will offer the option between combat and pacifism. While playing, you will dominate your enemies and make them combat against each other.

The event also revealed the gameplay and story details of the new third-person action game, Kena: Bridge of Spirits. The game comes with a colourful aesthetic of East Asian fantasy and actions like combat and platforming skills. The game will be launched on August 24, 2021, for PS4 and PS5 consoles.

The trailer of Deathloop’s Deja Vu reveals Colt’s journey through Blackreef in elegant first-person shooter gameplay. The two clever enemies confront each other to break a time loop. The game is set to launch on May 21, 2021.

Final Fantasy 7 Remake: Intergrade is set to arrive on PlayStation 5 console on June 10, 2021. If you already own the PlayStation 4 version, you can upgrade to the PlayStation 5 version free of cost. Moreover, you will be able to buy a new episode featuring Yuffie.