It was a surprise announcement. 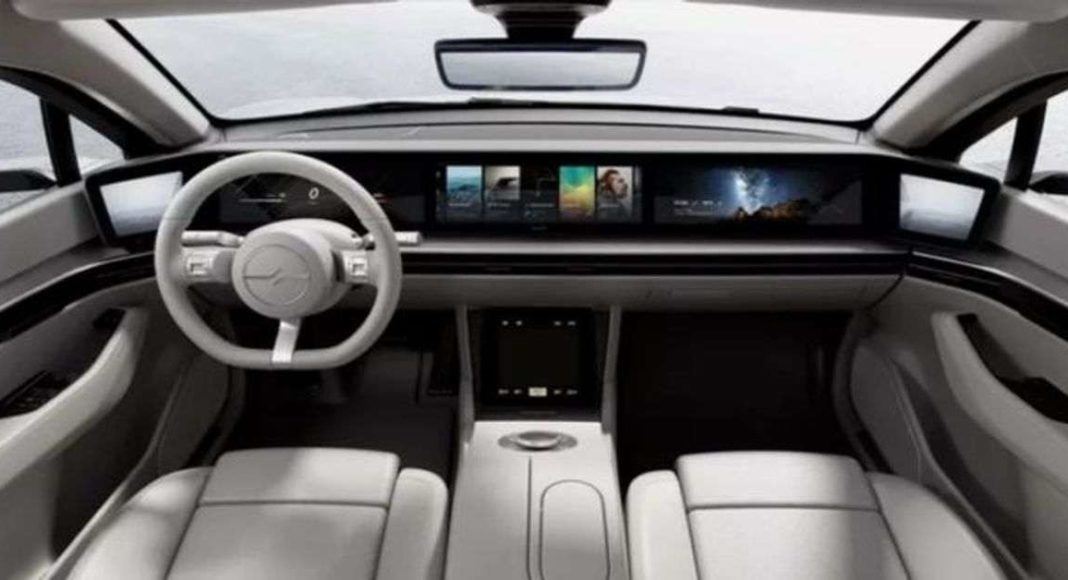 Japanese technology company Sony has announced its new car at the ongoing CES 2020 technology show. The electric concept sedan has been named Sony Vision-S and it comes with a lot of tech elements that the company specializes in, ranging from entertainment products to cameras.

The company has also said that the newly announced sedan comes with a total of 33 sensors which are placed both inside and outside the car. Sony Vision-S is also equipped with widescreen displays and has a 360 audio system. Some of the tech elements that have been used in the sedan have been made by companies like BlackBerry and Bosch.

Sony has also said that the car has been powered by a newly-designed EV platform, which is reported to be made by Magna. The company has also added that this platform also has the ability to power other vehicles too.

Sony Vision-S has a screen that pretty much covers the dashboard and this resembles some of the cars that have been made by China-based electric vehicle company Byton. Apart from this, there are also screens that have been placed in the headrests of the seats so that passengers sitting at the back don’t have to miss out on any entertainment.

Speaking about the newly introduced sedan, CEO of Sony Kenichiro Yoshida said, “This prototype embodies our contribution to the future of mobility.”

It should be pointed out that the company has only introduced the electric vehicle right now and a lot of details about it are still under wraps. As of now, there is no clarity even on the when exactly the car will be going into production, or whether it will be produced for commercial use at all.

The company has also spoke about investments that its image sensor division has been making. The press release says: 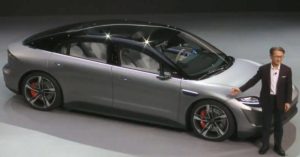 Sensor fusion technology which merges the capabilities of sensors of varied attributes to enable early and accurate recognition, even in challenging conditions such as fog, backlight and night-time driving.

Time-of-Flight (ToF) in-cabin sensing solutions use distance measurement technology to detect and recognize people and objects inside the car. This information is used to provide an optimized infotainment system with intuitive interfaces such as gesture control and improve safety and comfort inside the vehicle.

Avani Baggahttp://www.gadgetbridge.com
Avani has an immense love for reading, travelling and food, but not necessarily in the same order. Avani almost started pursuing law, but life had other (better) plans for her and she chose to be a writer instead (luckily!) She previously covered technology at Times Internet and wrote about smartphones, mobile apps and tech startups. When she’s not writing, you’ll be able to find her in book stores or catching up on her social life.
Facebook
Twitter
WhatsApp
Linkedin
ReddIt
Email
Previous articleMoto G8 Plus review: The big battery budget smartphone
Next articleCES 2020: Samsung plans to launch Galaxy Home Mini smart speaker this year