The device is powered by Snapdragon 630 processor 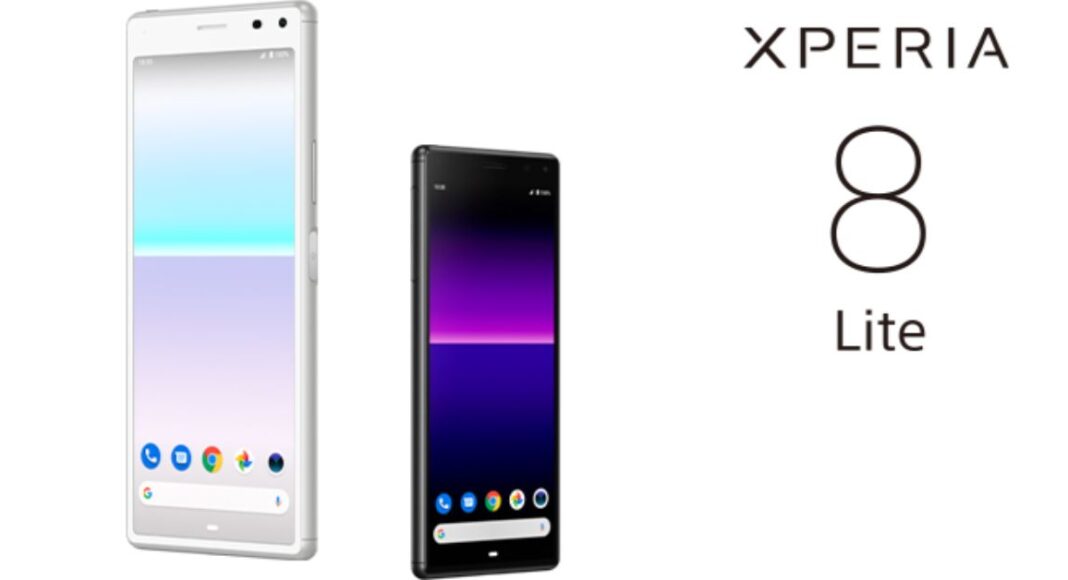 The Japanese electronics major on Wednesday introduced a new smartphone in its home market. The company has launched Sony Xperia 8 Lite. This device is very much identical to Xperia 10 in terms of design and key specs which were launched last year by the company. The newly launched handset comes with a three-year-old Snapdragon 630 chipset. It features a pill-shaped dual rear camera setup. There is a 6-inch LCD screen but with fat bezels. In addition, this device also has a side-mounted fingerprint scanner. Read on to know more about the smartphone.

Sony Xperia 8 Lite has been introduced in a single 4GB of RAM with 64GB of storage option priced at JPY 29,800 that translates to Rs 20,800. The device will be exclusive to the Japanese market and is scheduled to go on sale starting September 1. The company will be offering the phone in two colour options White and Black with a glossy finish.

Sony Xperia 8 Lite runs on Android 9 Pie with no guarantee of further updates. The device features a 6-inch full-HD+ LCD Triluminous display with a 21:9 ratio. Under the hood, there is a Qualcomm Snapdragon 630 processor coupled with 4GB of RAM with 64GB of internal storage. The storage can be expanded up to 512GB using a microSD card.

In terms of camera, the Sony Xperia 8 Lite sports a pill-shaped dual rear camera set up. The set up includes a 12-megapixel primary sensor with f/1.8 aperture and a secondary 8-megapixel lens with f/2.4 aperture. The camera set up also supports various camera modes such as 2X digital zoom, 4K video recording, bokeh effect and more. While on the front there is an 8-megapixel selfie camera with f/2.0 aperture.

In terms of battery, the company has provided a 2,870mAh battery. The device is IPX5/8 certified for water resistance and it also sports a side-mounted fingerprint sensor. In addition to this, the connectivity options include 4G LTE, Bluetooth v5.0, USB Type-C port, Wi-Fi 802.11 ac, 3.5 mm audio jack and more.

Komila Singhhttp://www.gadgetbridge.com
Komila is one of the most spirited tech writers at Gadget Bridge. Always up for a new challenge, she is an expert at dissecting technology and getting to its core. She loves to tinker with new mobile phones, tablets and headphones.
Facebook
Twitter
WhatsApp
Linkedin
ReddIt
Email
Previous article
Asus ZenFone 7 and ZenFone 7 Pro with 90Hz refresh rate display and flip camera set up launched
Next article
Oppo F17 series set for a launch in India for September 2: Everything we know so far