Soon Google Stadia to come as a web app to iOS 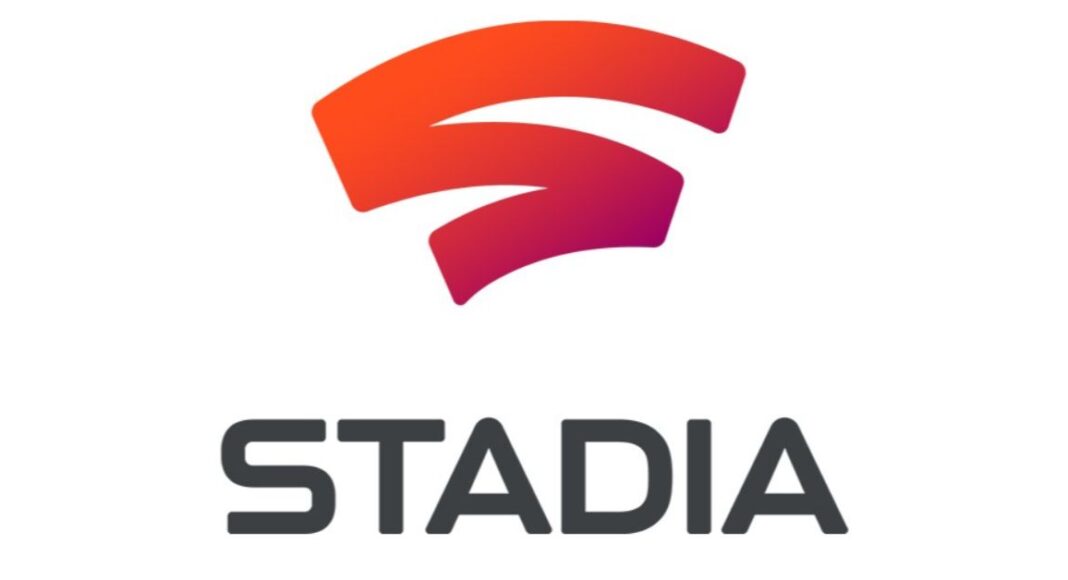 Google Stadia is a gaming platform that lets you play games across screens in short, it is one place for all the ways one plays. Right now, its app is available for Android devices on Google Play Store. And now the company has announced that Stadia is now heading to iOS as a web app instead of a standalone app on the Apps Store.

As per Google’s recent tweet, Stadia will now be supported by iOS and is in the first phase. The tweet reads, “As you might have heard, the first phase of iOS support is coming to Stadia! Stay tuned for more to come.”

So soon a progressive Web app (PWA) of Google stadia will be available on the Web browser. It should be noted that the WPA experience will not provide a Google Stadia app-like experience after Apple’s negation to bring a standalone app. The tech giant has not yet revealed any accurate timeline of the release of the Stadia on iOS but soon it will begin testing the service for the public in the coming weeks or months.

According to the company, bringing a native Google Stadia App to the App Store will violate the terms of its platform which also applies to Microsoft xCloud. Recently the Cupertino-based company removed a web application named Stadium, which allowed users to run Stadia as well as xCloud. Microsoft and other developers criticized Apple over its Apple Store practices, therefore, refused to launch their streaming services on its platform. Taking into account Apple recently made some changes to its App Store Guidelines while loosening some in-app payment rules.

Apart from this Google has plans to bring support for 135 titles and more to its platform however it has already launched more than 80 game titles until now. The list includes popular titles such as Assassin’s Creed Odyssey, Borderlands 3, Cyberpunk 2077, Darksiders Genesis, Destiny 2: The Collection, Doom Eternal, Final Fantasy XV, Ghost Recon Breakpoint, Red Dead Redemption 2, Tom Clancy’s The Division 2, Watch Dogs Legion, and Wolfenstein: Youngblood among others.

Komila Singhhttp://www.gadgetbridge.com
Komila is one of the most spirited tech writers at Gadget Bridge. Always up for a new challenge, she is an expert at dissecting technology and getting to its core. She loves to tinker with new mobile phones, tablets and headphones.
Facebook
Twitter
WhatsApp
Linkedin
ReddIt
Email
Previous articleWhich one is better, eSIM or a regular SIM? Let’s find it out
Next articleNovember 21 Amazon Quiz: Answer these five questions and you could win Rs 20,000 Amazon Pay Balance