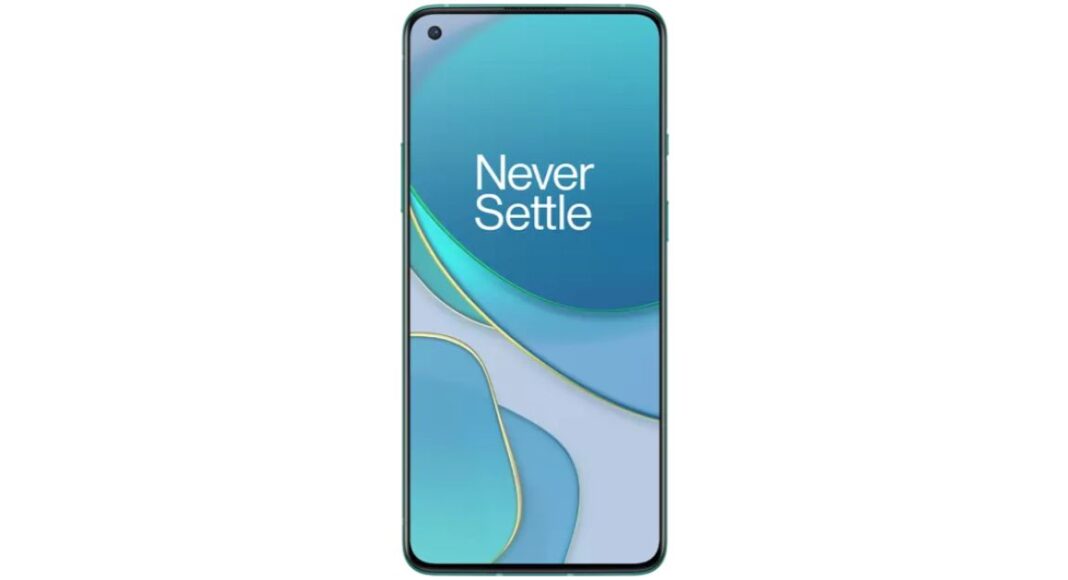 Recently we came across a leaked image of the upcoming OnePlus 8T smartphone in the latest edition of Android 11 Developer Preview 4 for the OnePlus 8 series. Now in a new development, the specifications of the device have now also been leaked citing information from a report that the smartphone is in the pipeline and has been spotted with codename Kebab. It has come to know that the successor of the OnePlus 7T will be featuring a high refresh rate display along with upgrade cameras. To know more read the full article.

According to a report by Android Central the OnePlus 8T has been codenamed Kebab. Quoting by an insider source the device will be featuring a 6.55-inch AMOLED display similar to the vanilla variant from the 8 series. But this smartphone is said to include a higher refresh rate of 120Hz.

The report says, “The switch to a 120Hz panel brings the OnePlus 8T in line with the OnePlus 8 Pro in this particular regard. The phone will have two modes to choose from — 60Hz and 120Hz — with the latter selected out of the box.”

As we said earlier the cameras on the phone will be upgraded to quad camera set up from the triple camera set up on the existing model. The upcoming smartphone is speculated to include a 48-megapixel primary sensor, combined with a 16-megapixel wide-angle lens, a 5-megapixel macro sensor and a portrait lens with a resolution of 2 megapixels. Also, this is an upgrade over the existing OnePlus 8 smartphone which has triple cameras on the back of the phone. The standard model comes with a primary 48-megapixel camera lens, a 16-megapixel wide-angle lens and a 2-megapixel macro lens. The former two come as same to 8T but the macro lens here has been upgraded to 5-megapixel with a dedicated 2-megapixel portrait lens.

Out of the box, the OnePlus 8T is most likely to run OxygenOS 11 built on the latest Android 11 operating system. While the company has its name for offering the latest top of the line processor to its machine there is no doubt that 8T will be extended with the Qualcomm Snapdragon 865+ SoC for its best performance coupled with 8GB of RAM with 128GB of storage.

What’s more, suggesting the recently surfaced render, we also might see some changes in the design aspects of the upcoming T series smartphone by OnePlus. The OnePlus 8T image was found inside the Android 11 Developer Preview 4 and it displays the front panel of the smartphone. This image has been seen in the Settings APK and has been named oneplus_8t.webp under the res→drawable-xxhdpi folder.

When it is coming?

Well, usually the company launches its new phones during the fall. Just like iPhone 12 if the pandemic has not caused any production or supply issue to the OnePlus 8T, the launch is likely to take place later this month or in the first week of October.

Komila Singhhttp://www.gadgetbridge.com
Komila is one of the most spirited tech writers at Gadget Bridge. Always up for a new challenge, she is an expert at dissecting technology and getting to its core. She loves to tinker with new mobile phones, tablets and headphones.
Facebook
Twitter
WhatsApp
Linkedin
ReddIt
Email
Previous article
IFA 2020: Honor Watch GS Pro and Honor Watch ES with health and fitness tracking features launched
Next article
September 5 Amazon Quiz: Answer these five questions and you could win Sony Portable Party Speakers