Spotify introduces Enhance feature to offer personalised suggestions of tracks: How to use this feature

The feature will let the premium subscribers create a playlist 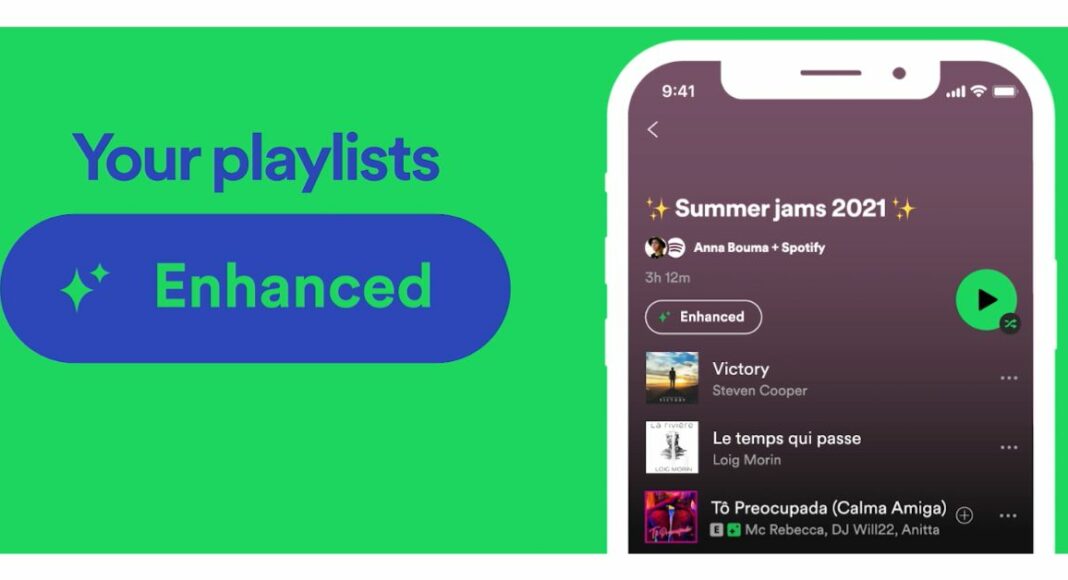 The Sweden-based music streaming platform, Spotify, has announced a new feature for its Premium subscribers. The Spotify Enhance feature will be offering personalised suggestions of tracks that can be added to the playlists by the eligible members only. The users will get a dedicated button for this which can be seen on top of each playlist on the app. When the users enable the switch all the recommended songs will be added to this playlist.

The Spotify Enhance feature has been announced by the company exclusively for the Premium subscribers on the audio streaming app for a personalised recommendation of songs to be added to their playlist if they liked the suggestions. Right now Spotify will allow you to add up to 30 recommended tracks to their playlist on their Spotify app. The personalised suggestions of tracks are highlighted after every two songs.

“Starting today, Spotify is rolling out Enhance, a new feature for Spotify Premium users to easily add personalized recommendations to their playlists,” the company stated.

How to use the Spotify Enhance feature on the App 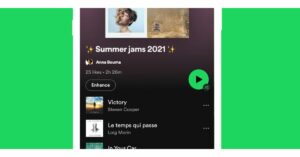 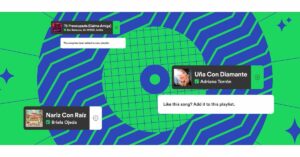 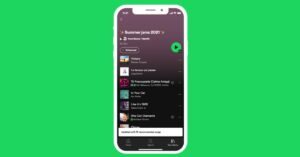 Komila Singhhttp://www.gadgetbridge.com
Komila is one of the most spirited tech writers at Gadget Bridge. Always up for a new challenge, she is an expert at dissecting technology and getting to its core. She loves to tinker with new mobile phones, tablets and headphones.
Facebook
Twitter
WhatsApp
Linkedin
ReddIt
Email
Previous articleSamsung Galaxy Book Business Edition, Samsung Galaxy Book Pro Business announced: Specs and price details inside
Next articleBest and fast ways to find out which WhatsApp groups are you part of?