Spotify Lite beta app is now live on Google Play Store: Here’s what you should know 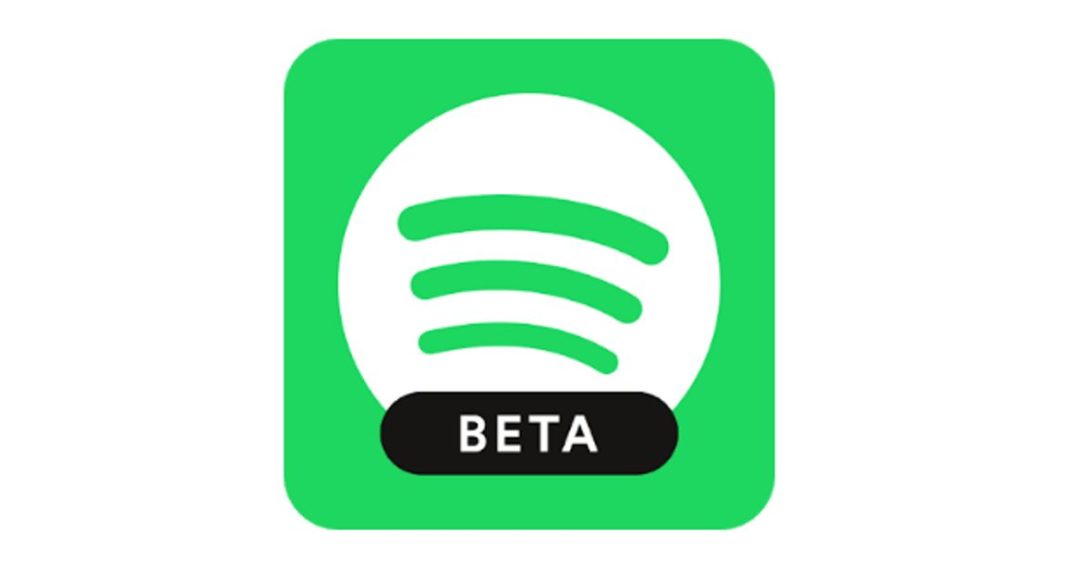 Spotify launched its services in India back in March 2019. After that, it has been focusing intently on growing in the market. And now, the music streaming platform has announced the launch of a new and lighter version of its application – Spotify Lite. The Spotify Lite is built for the low-end and budget-centric smartphones using the Android platform. The size of the Spotify Lite app is 10MB and it is brought to India after being tested in markets of Indonesia, Philippines, Malaysia, Mexico, and Brazil.

The Spotify Lite app can be downloaded separately and installed in the same phone without the one affecting the other’s performance. The Beta users of the application can download it and test it on their devices.

Speaking about the new app, Amarjit Batra, Managing Director of Spotify India told IANS, “When Spotify launched in India two months ago, we had committed to localising the app so that more and more people can listen to music… Spotify Lite Beta is a step in that direction as it enables users to play millions of songs for free, takes up less space on phones, and saves data when used on the go. Our ambition is to be available on all platforms that make sense to our users, and make the music streaming experience as seamless as possible.”

The Spotify Lite application works similar to the main app, it lets the user keep track of and play his songs and artists on demand. The lite app also gives the users the ability to discover new music, keeps track of the storage, can control over the cache and the ability to clear it. Other than that, being a lite version of the main application, the Spotify Lite can work on low-end Android smartphones and in all network conditions.

Spotify claimed that after the application was brought to India, it has gathered over one million followers within a week of its launch. Spotify is offering more than four crore songs and over 300 crore playlists from which the users can choose any type of music he wishes to listen.

Aman Singhhttps://www.gadgetbridge.com/
Aman Kumar Singh has a Masters in Journalism and Mass Communication. He is a journalist, a photographer, a writer, a gamer, a movie addict and has a love for reading (everything). It’s his love of reading that has brought him knowledge in various fields including technology and gadgets. Talking about which, he loves to tweak and play with gadgets, new and old. And when he finds time, if he finds time, he can be seen playing video games or taking a new gadget for a test run.
Facebook
Twitter
WhatsApp
Linkedin
ReddIt
Email
Previous articleRedmi K20 is the name of the first flagship by Xiaomi sub-brand
Next articleWhatsApp call feature vulnerability allowed the hackers to install an Israeli Spyware in users’ device