The feature is not available for the web platform 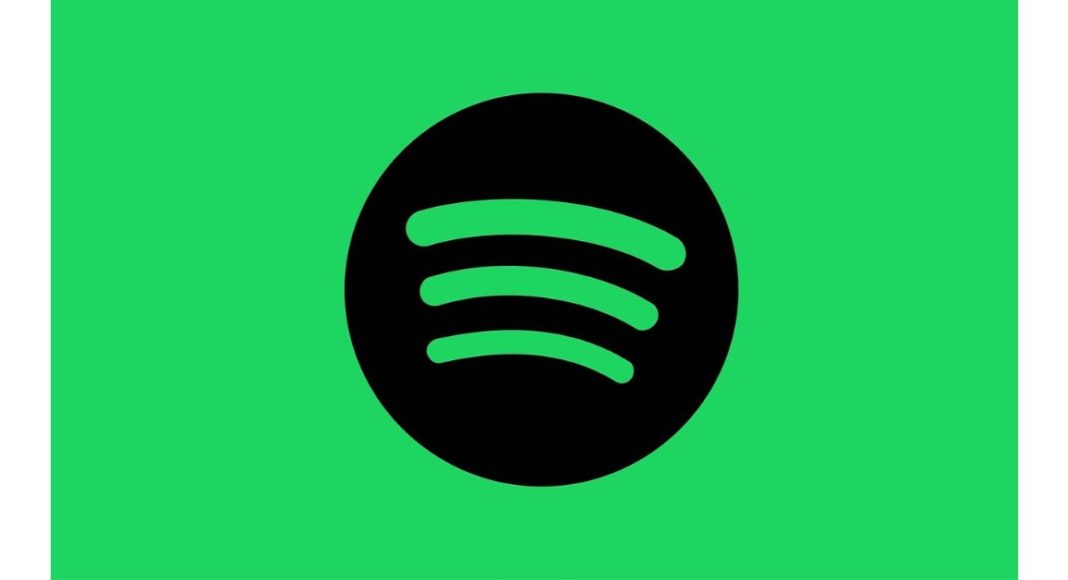 The Swedish music streaming platform Spotify has begun testing Instagram Stories like feature for its playlists for both iOS and Android users. As the name suggests this feature will work similarly to the Stories feature on Instagram as well as Facebook that will appear when the user taps on a profile containing video clips, and an extract of a song.

Audio streaming platform Spotify was spotted testing the Stories feature after the arrival of Spotify’s Christmas Hits playlist. The functionality is being tested out for both iOS and Android apps. This feature is limited to few users at the moment therefore confirming the Stories feature. However, this feature will sound similar to the feature available for Facebook and Instagram but currently only posting short clips of themselves pinned on top of playlists can be seen. The Christmas Hits’ playlist takes in videos from artists like Kelly Clarkson, Jennifer Lopez, Pentatonix among others.

This has got to stop pic.twitter.com/xsurbrJblx

A Spotify spokesperson to Engadget, confirmed that it is currently testing this feature. “At Spotify, we routinely conduct a number of tests in an effort to improve our user experience. Some of those tests end up paving the path for our broader user experience and others serve only as important learning. We have no further news to share on future plans at this time,”

Initially, this feature is only available for Android and iOS users and not for the web platform. In addition to this, the Stories have popped up on some other Spotify-created playlists recently, including Tear Drop and an enhanced version of Megan Thee Stallion’s debut album, Good News.

To recall, Spotify was first spotted developing this feature last year and the Spotify Stories feature was released for its first public testing in January this year when it allowed some influencers to add them to playlists. Also, the Swedish music streaming platform is not the first to bring this feature to popular apps like Snapchat, Instagram, Facebook, YouTube, Twitter, and recently LinkedIn also included the stories feature.

Besides this more recently Spotify has introduced a TikTok-like feature called Spotlight that will allow users to create and watch videos up to 60-seconds along with customised audio and effects. This new feature is now available in the US, Canada, Australia, New Zealand, the UK, Ireland, Norway, Sweden, Denmark, Germany, and France, and will soon be rolled out in other regions too.

Komila Singhhttp://www.gadgetbridge.com
Komila is one of the most spirited tech writers at Gadget Bridge. Always up for a new challenge, she is an expert at dissecting technology and getting to its core. She loves to tinker with new mobile phones, tablets and headphones.
Facebook
Twitter
WhatsApp
Linkedin
ReddIt
Email
Previous article
Price reveal: Vivo V20 Pro price in India made public by retailers prior to the official launch
Next article
Samsung Exclusive Store customers now get attractive benefits