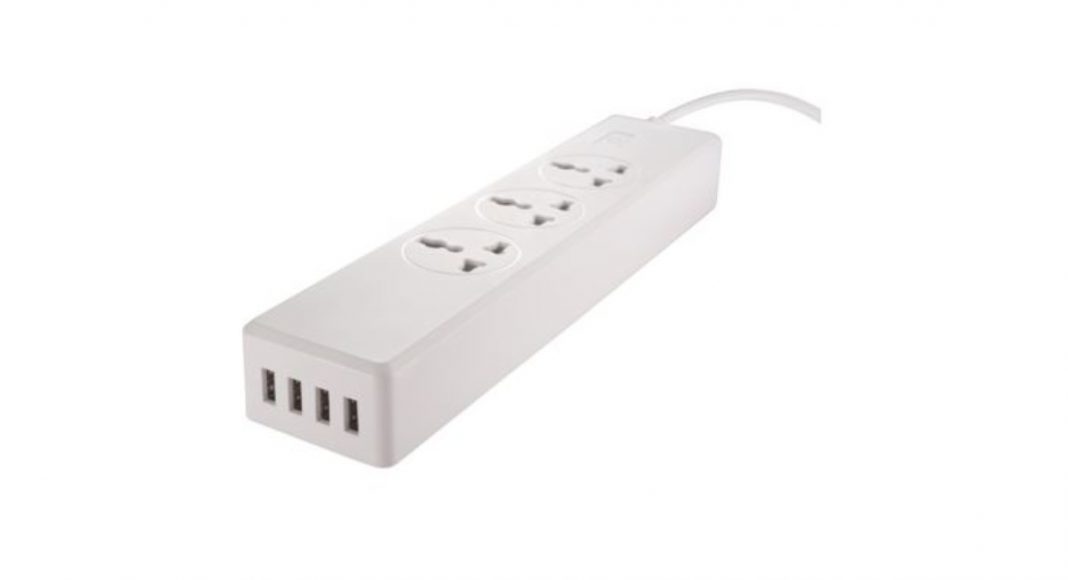 After entering the smart home segment recently, Syska Group has today announced the launch of two new products – Syska Smart Plug with Power Meter and Syska Wi-Fi Spike Buster. The company has said that both the products it has launched today can be used to convert connected simple or regular devices into smart devices.

Syska says that it has tried to design the smart plug and spike buster in a way that they are aesthetically appealing and can be used to give users’ homes or offices “a makeover with their fine and classy look.”

According to the company, both the products have been made to make user’s life more comfortable. Syska Smart Plug and Syska Wi-Fi Spike Buster can be controlled by your smartphone via the Syska Smart Home App. Once you connect your app and the devices, you can switch them on or off with just one tap on your smartphone. Users can also schedule the duration for which the connected device will remain on using the timer feature on the app.

Furthermore, in case your connected device gets overheated, you would receive a notification on your smartphone informing you about it. The power meter is enabled in order to monitor the voltage consumption of devices that are connected with Syska Smart Plug. The data collected by the power meter can then be accessed via Syska Smart Home App. The Syska Smart Plug with Power Meter is priced at Rs 2,599 and it is available for purchase via Amazon India and Flipkart.

Speaking of Syska Wi-Fi enabled Spike Buster, the company claims that the device can take automation and safety to “a whole new level.” The device is supposed to protect your sensitive devices from voltage spikes. All your electronic devices plugged into this spike guard can be controlled with your voice using Alexa, Google Assistant or Syska Smart Home App. You can turn them on and off using just by using your smartphone. The spike buster supports devices ranging from smartphones to laptops and come with three universal power sockets and four USB charging ports. The company claims that the spike buster has the ability to protect electronic devices from short circuits, voltage spikes and overheating. The product is priced at Rs 4,999 and like Syska Smart Plug with Power Meter, it is available on Amazon India and Flipkart.

Speaking at the launch, Mr Gurumukh Uttamchandani, Director of Syska Group said, “Smart home automation industry in India is booming and consumers are looking for products that make their life smart and convenient at the same time. We at Syska believe in providing a better experience to consumers through continuous innovation. We have launched new and innovative product like Syska Smart Plug with Power Meter and Syska WiFi Spike Buster to enable the consumers convert their simple homes into smart homes. Syska aims to launch a range of smart products to drive urbanisation and provide a superior standard of living to the consumers.”

Aadvikahttp://www.gadgetbridge.com
Facebook
Twitter
WhatsApp
Linkedin
ReddIt
Email
Previous articleAsus ROG Phone vs OnePlus 6T vs iPhone X: Comparison
Next articleBe careful, you might get soaps instead of OnePlus 6T if you order from Amazon