The first Mini LED by TCL was announced in India last year. 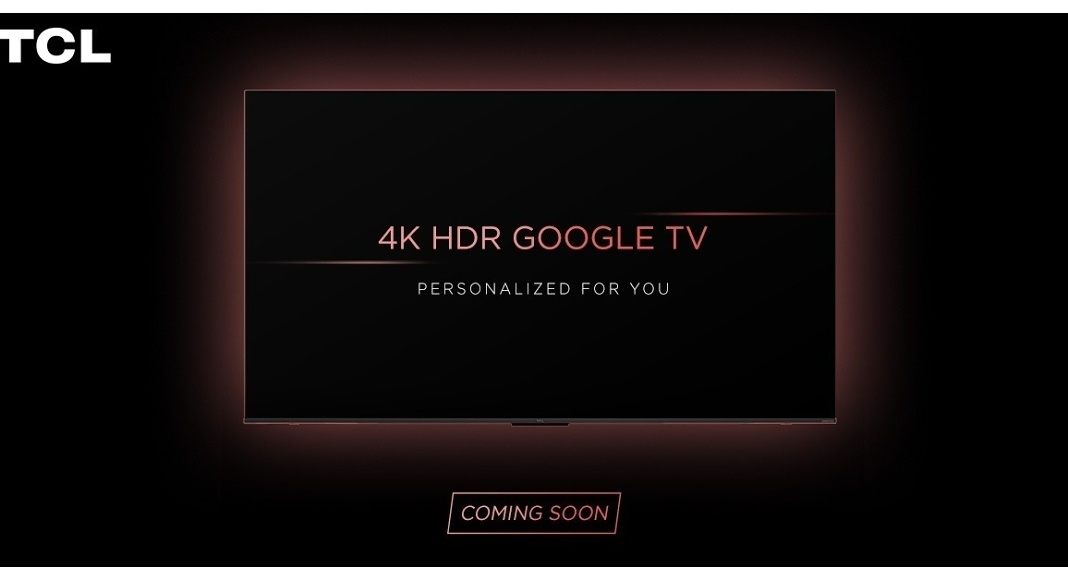 Chinese electronics giant TCL is all set to announce the launch of its new Mini LED 4K Google TV in the Indian market soon. The upcoming 4K television will have HDR10+ with 144 Hz VRR. It is also said to support Dolby Vision and Dolby Atmos.

The company via press release said, “Cementing its position as a leader in the TV electronics industry, TCL, the global number-1 android smart TV brand 2021, is all set to introduce a new Mini LED 4K Google TV. Working strenuously towards reaching its ultimate goal to provide high-powered TV sets that fit perfectly with modern-age customers, TCL has integrated several unparalleled TV technologies in its latest innovation.”

The newest innovation in the TCL TV world, according to the manufacturer, will set the bar for future TV advancements. The sources further asserted that the TV is the pinnacle of clever, stylish, and futuristic technology that gives people comfort and amusement. By June 28, this ground-breaking invention will be made public. TCL is now finishing up preparations to introduce this excellent but very affordable TV technology.

Komila Singhhttp://www.gadgetbridge.com
Komila is one of the most spirited tech writers at Gadget Bridge. Always up for a new challenge, she is an expert at dissecting technology and getting to its core. She loves to tinker with new mobile phones, tablets and headphones.
Facebook
Twitter
WhatsApp
Linkedin
ReddIt
Email
Previous article
How Can You Stream Netflix On Discord (2022)?
Next article
Smartphone comparison: Poco F4 5G Vs iQoo Neo 6