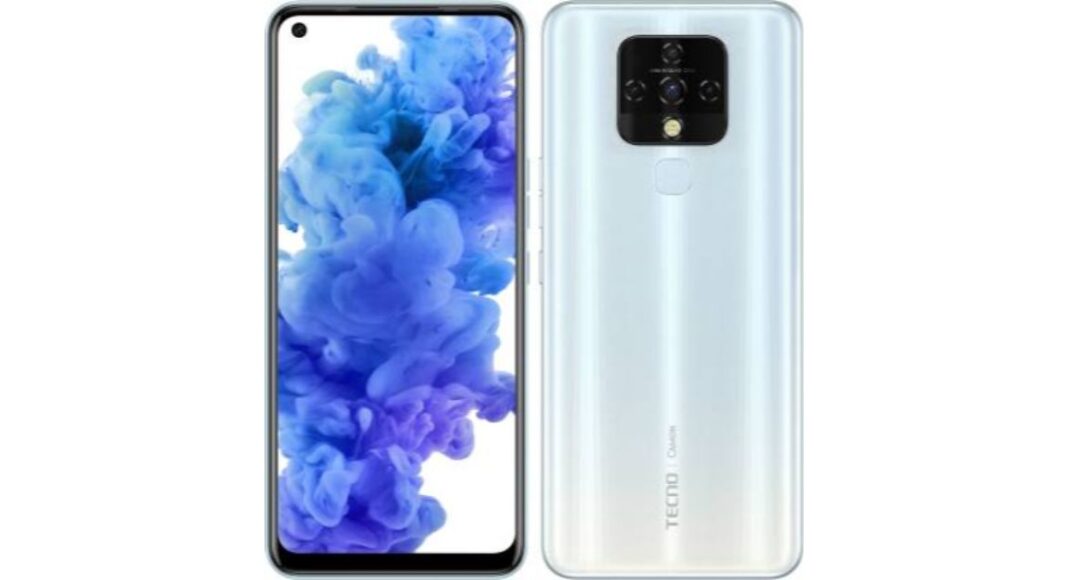 Transsion holding smartphone brand Tecno Mobile has launched its new mobile phones in the Indian market. The company has introduced Tecno Camon 16. The device is a stripped-down variant of Camon 16 Premier. This phone has a 64-megapixel quad rear camera setup. Moreover, it features a hole-punch design display and a big 5,000mAh battery and is powered by a MediaTek processor.

Tecno 16 price in India has been set at Rs 10,999 for the lone 4GB RAM with 64GB of storage. The new mobile phone comes in two distinct colour options Cloud White and Purist Blue. It is scheduled to go on sale in the country starting October 16 via e-commerce website Flipkart during the Big Billion Days sale.

The Tecno Camon 16 comes with a 6.8-inch HD+ hole-punch design display with an 89.1 percent screen-to-body ratio. The mobile phone runs on HiOS 7.0 based on the top of Android 10 OS. Under the hood, there is a MediaTek Helio G79 coupled with 4GB of RAM and 64GB of storage. The internal storage can be expanded up to 256GB using a microSD card. 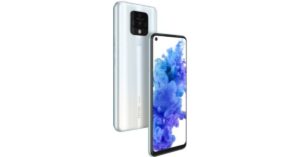 Coming to the cameras, Tecno Camon 16 features a quad rear camera set up that includes a 64-megapixel sensor. Further supported by a 2-megapixel depth sensor, a 2-megapixel macro camera and a 2-megapixel AI lens. The camera system is supported by Night Portrait Mode, 10x Zoom, Slow-mo Video Recording, as well as Video Bokeh. Moreover, it has an Eye Autofocus that enables one to stabilize focus around the eyes and makes the portraits sharp and 2K QHD video support. On the front, the smartphone has a 16-megapixel selfie camera positioned at the top left corner of the screen that also comes with Eye Autofocus, Super Night Shot, 2K video recording and Video Bokeh.

The device is backed by a 5,000mAh battery that comes with an 18W fast charging support. It is claimed to deliver up to 29 days of standby time, 34 hours of calling time, 16 hours of internet browsing, 22 hours of video playback, 15 hours of game playing and 180 hours of music playback.

Komila Singhhttp://www.gadgetbridge.com
Komila is one of the most spirited tech writers at Gadget Bridge. Always up for a new challenge, she is an expert at dissecting technology and getting to its core. She loves to tinker with new mobile phones, tablets and headphones.
Facebook
Twitter
WhatsApp
Linkedin
ReddIt
Email
Previous articleMotorola Razr 5G set to go on sale in India today: Price and specifications
Next articleGoogle Nest Audio smart speaker to go on sale in India on October 16 during Flipkart Big Billion Days Sale