Telegram now increases its group call capacity to 1000, rolls out more features along with the new update

The new features include screen sharing and other functionalities. 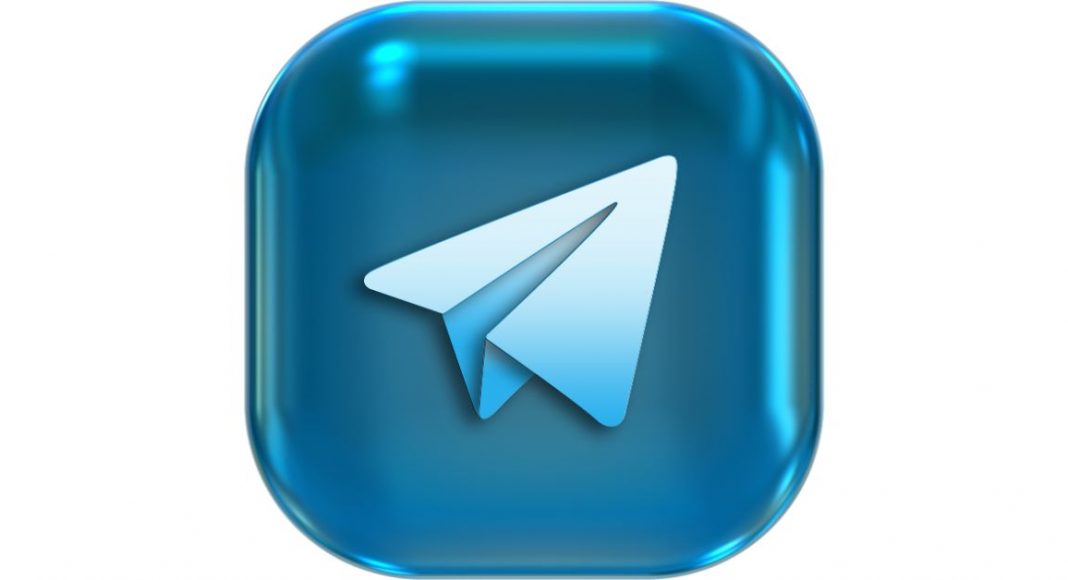 The cloud-based instant messaging software and application service, Telegram, has got a significant update bringing new features to its platform. Last month the application rolled out group video calls along with more features through an update. In a new development, the company has increased its group call capacity to 1,000. However, the maximum number of participants will remain at 30 only. In addition to this, it will now also allow you to watch regular videos at 0.5 or 2x speed. Besides this, Telegram has also brought in screen sharing with sound to video calls and more.

Telegram announced the new update via a blog post which said, “This update takes video to the next level. Group video calls now have up to 1000 viewers, video messages record in higher quality and can be expanded, regular videos may be watched at 0.5 or 2x speed. We’ve also added screen sharing with sound to all video calls, including 1-on-1 calls — and much more.” 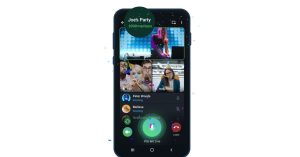 The group video calling feature will now allow 1,000 participants. So, it lets 30 users broadcast video from both their camera and screen – and now 1,000 people can watch anything from online lectures to live rap battles. Telegram promised to keep increasing this limit but as of now Group video calls now have up to a thousand viewers. To start a Group Video Call, create a Voice Chat from the info page (in the ⋮ menu on Android) of any group where you are an admin – then turn your video on.

Furthermore, Telegram now also allows the users to record video messages in higher resolution quality and can be tapped on for a larger view. Tapping on an expanded video message pauses it and gives you the opportunity to fast forward or rewind the message in case you missed a word. To do so tap the microphone icon in the message bar to switch from voice message recording to video. Press and hold to record, then tap the camera icon to switch back. The Audio from the device will keep on playing your recorded message so you can now sing along to your favourite songs or reply without pausing your podcast. In addition to this, recording with your rear camera will also allow you to pinch to zoom in and capture things at a distance or add a dramatic effect.

The user also gets the ability to simply press and hold on a timestamp (like 0:30 in the captions or replies to videos and YouTube links lets users jump to that exact second) in a message to copy the link and share the moment in another chat.

Also, the Telegram update brings the Screen sharing features to 1-on-1 calls as well. It lets you include sound from your device when broadcasting in any video call. According to the company switching on video during any call, you can swipe to choose a camera or share your screen instead — and use the video preview to make sure that everything is perfect before going live.  To do so tap the camera button and select your screen as the video source.

Telegram has also rolled out new animations to make the passcode lock interfaces even snappier than before. If you’re using an animated background, it will also appear on the passcode lock screen. A new prompt in Settings has been brought to help you practice entering your Two-Step Verification password. Even if you forget your password there is a new password reset option that works even if you don’t have a recovery email. This is said to take 7 days and can be cancelled from any of your devices.

The messages in any chat can now be set to erase themselves after 24 hours or 1 week or even after 1 month. This feature is similar to WhatsApp’s disappearing chat feature. To enable the timer on Android, tap ⋮ > Clear History then choose a duration. On iOS, press and hold a message, tap Select > Clear Chat (top-left) > Enable Auto-Delete.

Komila Singhhttp://www.gadgetbridge.com
Komila is one of the most spirited tech writers at Gadget Bridge. Always up for a new challenge, she is an expert at dissecting technology and getting to its core. She loves to tinker with new mobile phones, tablets and headphones.
Facebook
Twitter
WhatsApp
Linkedin
ReddIt
Email
Previous article2 August 2021 Flipkart Daily Trivia Quiz Answers: Answer to win exciting prizes
Next articleInfinix Smart 5A launching in India today: Here is what to expect