Tencent Games shuts down PUBG Mobile in China; here’s why

Tencent Games has shut down PUBG Mobile in China. 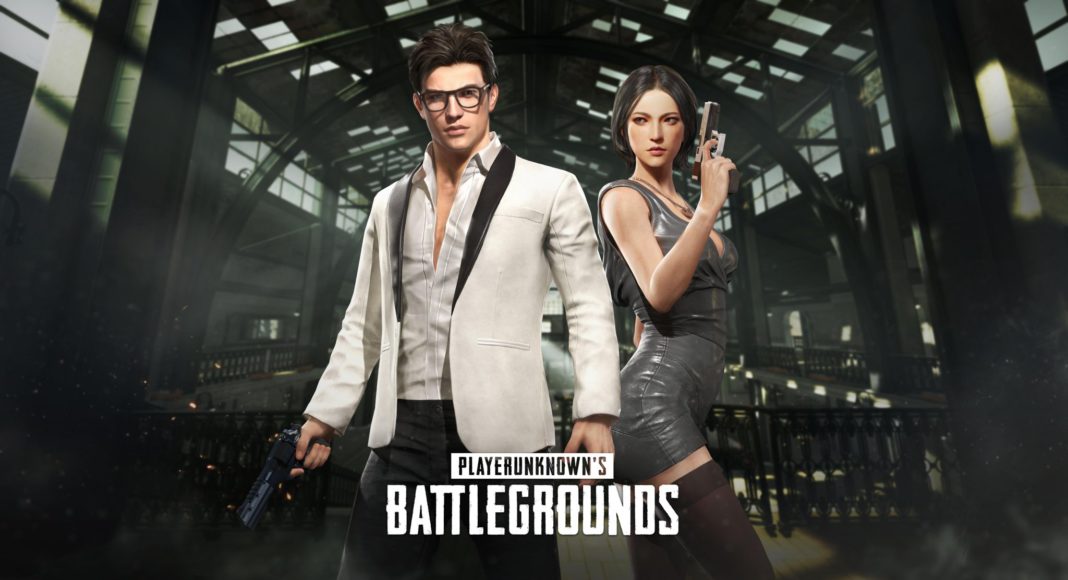 Technology giant Tencent Games has shut down the immensely popular game PUBG Mobile in China after the company failed to secure a license from the government to collect revenues from it. It has been reported that now, the company plans to migrate its users to a similar title like Heping Jingying or Elite Force for Peace.

We should also point out that Heping Jingying has been approved for monetization by the Chinese Communist party, primarily because it has patriotic overtones. The game has been described by an analyst as “a tribute to the People’s Liberation Army Air Force”, which is a part of China’s national military. The game also has anti-terrorism themes.

PUBG Mobile was initially launched in March 2018 and it has now become one among the most popular games in the world. It has scores of fans across the globe and people spend hours playing the game every day. The popularity and addiction of the game have been so tremendous that it has also faced a ban in some parts of the world.

According to China Renaissance, PUBG Mobile had approximately 70 million domestic players. This basically means that the game could have generated annual revenue of approximately $1.18 billion to $1.48 billion via in-app purchases.

But then, because of some political and cultural factors, it may not be able to. Over the past few years, the Chinese government has become very hostile towards video games which can be termed as violent and addictive. In addition to this, China’s People’s Daily paper has described Tencent’s hit game Honor of Kings as “poison” that can spread “negative energy”.

The company has also started shutting down one game because of the hostility and going forward, it will be seen making accommodations in new titles. Heping Jingying is not only considered patriotic, but it is also less violent than PUBG Mobile. To begin with, a player must be at least 16 years to play the game. And secondly, the characters in the game don’t bleed when they are shot.

Another contributory factor behind PUBG Mobile’s rejection may be geopolitics. Tencent has been licensing the game from South Korea-based Bluehole and it is no secret that Chinese authorities can be hostile towards South Korean goods.

But then, we should mention that the move should not affect Chinese gamers as the company will let them port over characters from PUBG Mobile to Heping Jingying, and according to a report in Reuters, the game is very similar to the old one. Speaking about the new game, an analyst told the news agency, “The gameplay, the background, the graphic design and the characters, they’re almost the same.”