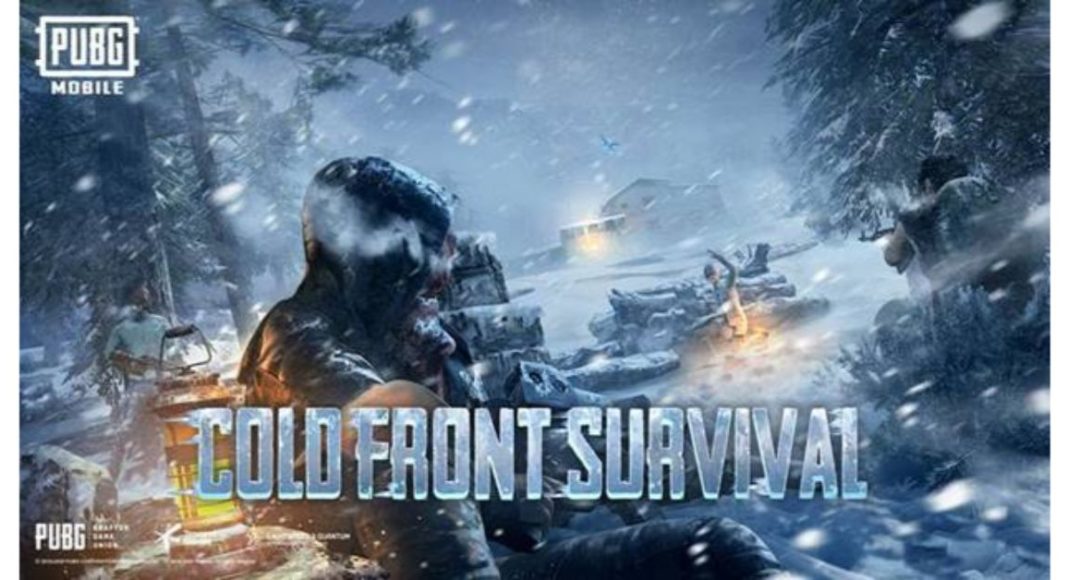 Recently we update you about the release of the “Cold Front Survival” mode for PUBG Mobile platform. The company informed about the new rollout to the gaming enthusiasts via Twitter. The new mode for PUBG Mobile will be rolled out on April 16. When most of the countries have implemented lockdown in some of the regions including India the new update could help most of the public to lessen the boredom while they stay at home.

The new gaming mode which will be available to the users from tomorrow onwards is April 16 and will be called Arctic Mode. the company has been teasing the upcoming new mode on all its social media channels including Twitter, Instagram, and Facebook. The new roll out will bring in a snow map, Vikendi. So first of all ensure that you have updated the game by Google Play Store or App Store. 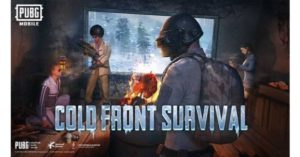 While announcing the roll out of the new update the company stated, “Beginning tomorrow, chicken dinners will help players stay alive in the all-new Arctic Mode in PUBG MOBILE, the world’s most popular mobile game. Arctic Mode arrives as part of the EvoGround game mode selection, the latest free content update for PUBG MOBILE on the App Store and Google Play. App Store.”

According to the company Arctic Mode will be available in the EvoGround game mode selection screen. It can be accessed in the Vikendi map which is already a cold and desolate frozen landscape. In the Arctic Mode the players have to go through challenges in order to maintain their avatar’s body temperatures in various ways, basically you have to withstand the periodic arctic storms. So to survive in the chilly environment the players have to work together to keep their body warm because individually their meters will gradually rop and they will incur damage. While battling the storms and keeping their body temperature high they also need to fend off enemies. This can be done by using their plan of attack or technique to survive in the battleground.

You can follow the steps to maintain their body temperatures:

Additionally snowboards from Winter Festival will also be part of the new gaming mode which can be utilised to ride in the snow. Another new addition to the gameplay mode are the remote-controlled drones to let the players navigate and scout surrounding areas for tactical advantages.

Komila Singhhttp://www.gadgetbridge.com
Komila is one of the most spirited tech writers at Gadget Bridge. Always up for a new challenge, she is an expert at dissecting technology and getting to its core. She loves to tinker with new mobile phones, tablets and headphones.
Facebook
Twitter
WhatsApp
Linkedin
ReddIt
Email
Previous article
Transferring file between Samsung smartphone and Windows 10 PC is no more a hassle
Next article
iQOO Neo3 smartphone price leaked online