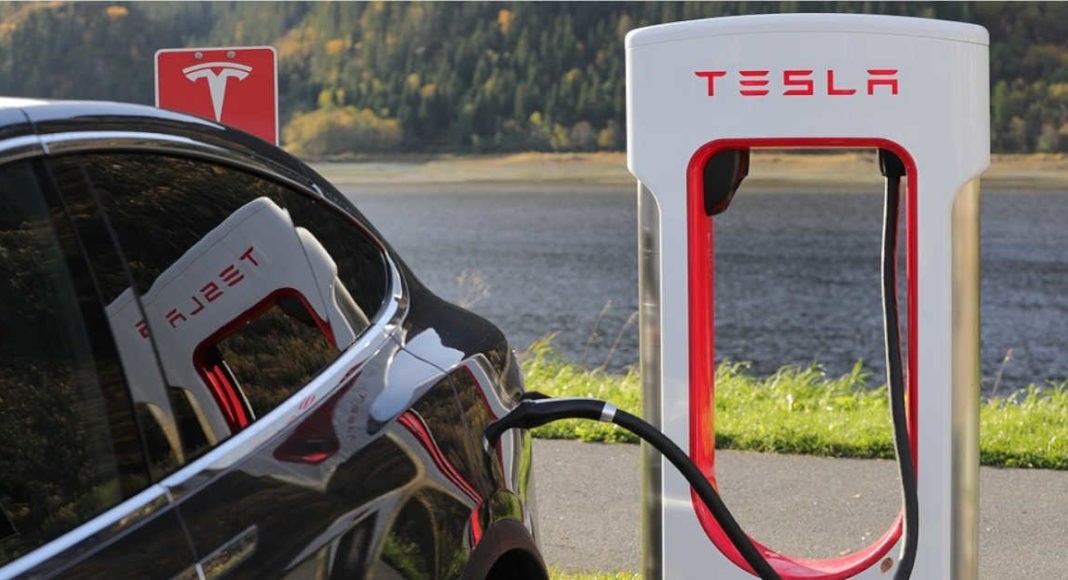 Tesla CEO Elon Musk has said at the company’s event on Monday that the electric car maker will enable drivers to select aggressive modes of its Autopilot driver assistance system which have a “slight chance of a fender bender.” However, he did not give a specific timeline for this, but only mentioned it as one of the plans Tesla has for the future. He also added that in order to roll the feature out, the company would need to have “higher confidence” in the Autopilot capabilities.

Speaking about the plans at the event which was meant for Tesla investors, Musk said, “Do you want to have a nonzero chance of a fender bender on freeway traffic?” We should also mention that he dubbed this as “LA traffic mode” as “unfortunately, (it’s) the only way to navigate LA traffic.”

It is worth noticing that Tesla already lets its customers select a “Mad Max” setting to Navigate on Autopilot, a feature that handles highway driving and lets driver go from on-ramp to off-ramp. It also lets drivers change lanes quickly provided that the car is in ‘Mild’ or ‘Average’ modes.

Musk also suggest that Tesla will also let drivers choose a “gradually more aggressive behavior”. He again did not give a specific timeline for this but he did mention that in order to do this, drivers would just need to “dial the setting up.”

The event also saw Musk along with other executives from Tesla explain about the hardware and software work that the company has been putting in as it takes more and more steps towards making its cars fully self-sustainable when it comes to driving. The CEO also announced at the event that all cars that are currently being produced at Tesla come with the company’s new custom “self-driving” computer. However, he also said that the company is still working on the software that will enable the advanced autonomous capabilities and added that it would not be ready until later this year.

It is worth pointing out though that back in 2016, Musk and Tesla said the exact same thing claiming that “all Tesla cars being produced now have full self-driving hardware.” However, that did not turn out to be true. Eventually, the company did admit that it had to develop the new hardware adding that it would change it for free for customers who had paid to get a “full self-driving” car.

To recall, there have been several instances in the past when Tesla’s Autopilot driver assistance feature had to face scrutiny from the public, media and regulators. A few owners of Tesla have also died using the feature.