The 2020 models of OnePlus TV to launch in India today: How to watch the Livestream

The OnePlus TV will have three distinct models 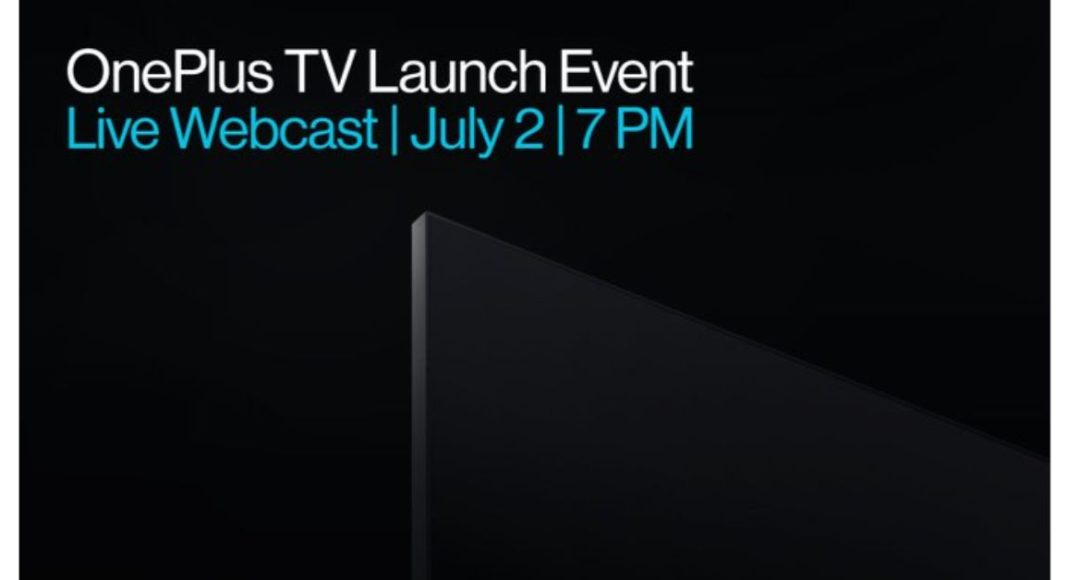 The upcoming series of the OnePlus TV has been part of the rumour mills for quite some time now. A few days back the company’s CEO also revealed the pricing of its smart Television arriving in the Indian market. So today the Chinese brand is all set to launch in India via Livestream on the company’s social media channels. The company forayed in the Television industry last year and this time the OnePlus Smart TVs will include three models which have been revealed through its latest teasers. Besides this, the Television line up will be supported by Dolby Vision and Dolby Atmos along with a 4K resolution.

OnePlus TV launch how to watch the Livestream

OnePlus is going to host the launch event of its latest OnePlus TV in India later in the evening today. There will be an online launch event that is going to be live-streamed via its official YouTube channel that will begin at 7 PM onwards. For your convenience we have embedded the link below:

So today we can expect the company to share its strategies and the upcoming projects to receive by the Indian market. Also, the official pricing of the OnePlus TV line up will be revealed. Recently the company made a tweet in which it has revealed that the line-up will include three models with different pricing. According to the tweet, the asking price of the OnePlus TV will be Rs 1X,999 followed by Rs 2X,999 and Rs 4X,999 respectively. However, the company has not shared the screen sizes of Televisions but the previous leaks suggest that there is going to be a 32-inch HD, 43-inch full-HD, and 55-inch 4K models. In addition to this, the TVs have already been put up for the pre-bookings via Amazon India website along with a free extended warranty.

As of now, we have very few official details. Last month the company’s CEO Pete Lau revealed that the upcoming 2020 models of the OnePlus TV will be featuring innovative Gamma Engine as well as 93 percent DCI-P3 colour gamut support. However, the company has not shared the screen sizes but two models of the 2020 range of OnePlus TV with screen sizes of 32-inch and 42-inch were spotted on the Bluetooth SIG website with model number 32HA0A00 and 43FA0A00 respectively. The listing revealed that the 43-inch model with a full-HD resolution with 1,920×1,080 pixels of resolution and will be supported by Bluetooth v5.0.

Moreover, the OnePlus smart TV is touted to include 95 percent screen-to-body ratio and this time all the models will be slimmer than before. There will be built-in speakers have been rotated 90 degrees for 50 percent deeper bass. In a tweet, Lau shared that there will be a carbon fibre pattern at the back of the TV supported by Cinematic Display and Dolby Vision, and will come preloaded with Netflix app.

Komila Singhhttp://www.gadgetbridge.com
Komila is one of the most spirited tech writers at Gadget Bridge. Always up for a new challenge, she is an expert at dissecting technology and getting to its core. She loves to tinker with new mobile phones, tablets and headphones.
Facebook
Twitter
WhatsApp
Linkedin
ReddIt
Email
Previous article
Poco M2 Pro all set to launch in India on July 7, gets listed on Flipkart
Next article
Price Drop: Samsung Galaxy Z Flip now starts at Rs 1,08,999 in India