The company has also announced the 2022 model of the iPhone SE. 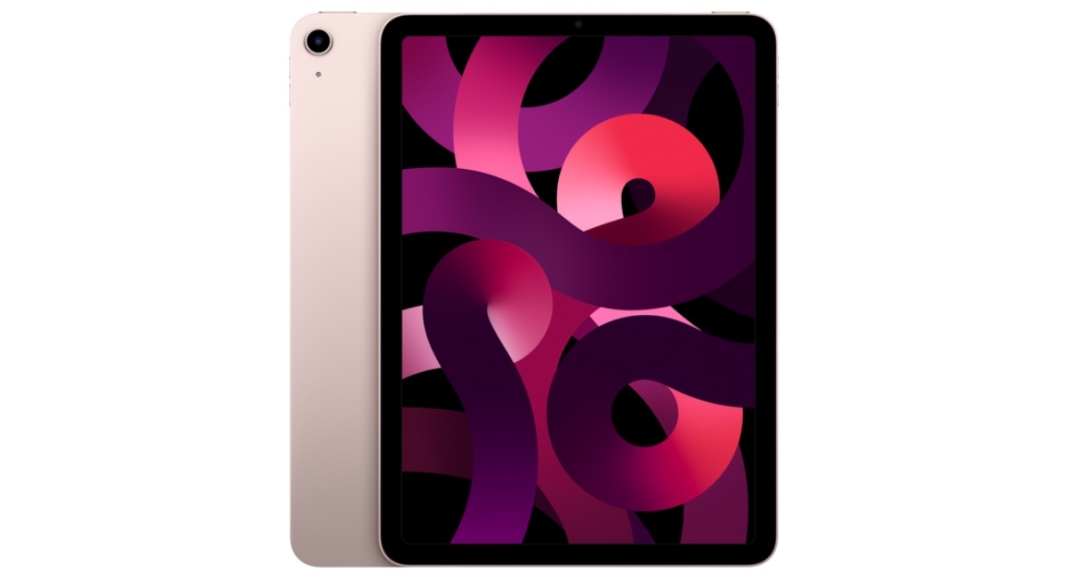 At today’s Apple Peek Performance event the company introduced the all-new iPad Air alongside the 2022 model of iPhone SE. The tablet is powered by the latest M1 chipset. Here are the pricing and specs data for the new iPad Air for 2022.

Current and recently accepted college students and their parents, as well as instructors, staff, and homeschool teachers of all grade levels have access to education pricing. The new iPad Air is priced at Rs 50,783. The second-generation Apple Pencil costs Rs 9,810, the Smart Keyboard Folio costs Rs 14,310, and the Magic Keyboard for college students costs Rs 26,226. 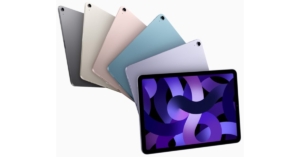 The Apple Pencil (2nd generation), which can be purchased separately for Rs 10,900, is compatible with the new iPad Air. The Magic Keyboard is available in black and white for Rs 27,900 and supports over 30 languages. The Smart Keyboard Folio costs Rs 15,900.

The iPad Air for 2022 features an 8-core CPU and the M1 chipset which is said to be twice as fast as Windows 10 laptops. The M1 chipset houses a 16-core neural engine. The capability of M1 lets users accomplish more with the tablet than ever before, from editing multiple streams of 4K video to playing graphics-intensive games, remodelling a room in 3D, and more realistic augmented reality (AR). The device does have a 5G connection and also supports the second-generation Apple Pencil.

As per the company, the new iPad Air is built entirely of recyclable aluminium.

The iPad Air now has a 12MP ultra-wide front camera and enables FaceTime centre-stage. Center-stage is now available on all iPad devices. Whereas the 12MP Wide camera on the rear allows users to take crisp images and 4K video, scan documents and so on.

It will retain Touch ID functionality, as did the previous version.

This tab with 5G can attain peak speeds of up to 3.5Gbps. With eSIM and Wi-Fi 6 support, the iPad gives users more options when it comes to connecting – from accessing files to storing up data, interacting with colleagues, or watching a movie with family and friends via SharePlay. The USB-C connector is now up to twice as fast as the previous generation, with data transfers of up to 10Gbps. The tab’s landscape stereo speakers provide broad stereo sound for a terrific movie-viewing experience.

Komila Singhhttp://www.gadgetbridge.com
Komila is one of the most spirited tech writers at Gadget Bridge. Always up for a new challenge, she is an expert at dissecting technology and getting to its core. She loves to tinker with new mobile phones, tablets and headphones.
Facebook
Twitter
WhatsApp
Linkedin
ReddIt
Email
Previous articleApple iPhone SE 2022 with A15 Bionic chip launched: Here’s how much it will cost in India
Next article9 March 2022 Amazon Quiz today answers: Answer to win Rs 15,000 Amazon Pay Balance