The Ministry of Information and Broadcasting (I&B) has blocked 22 YouTube channels for spreading false information, the list includes 4 Pakistani channels 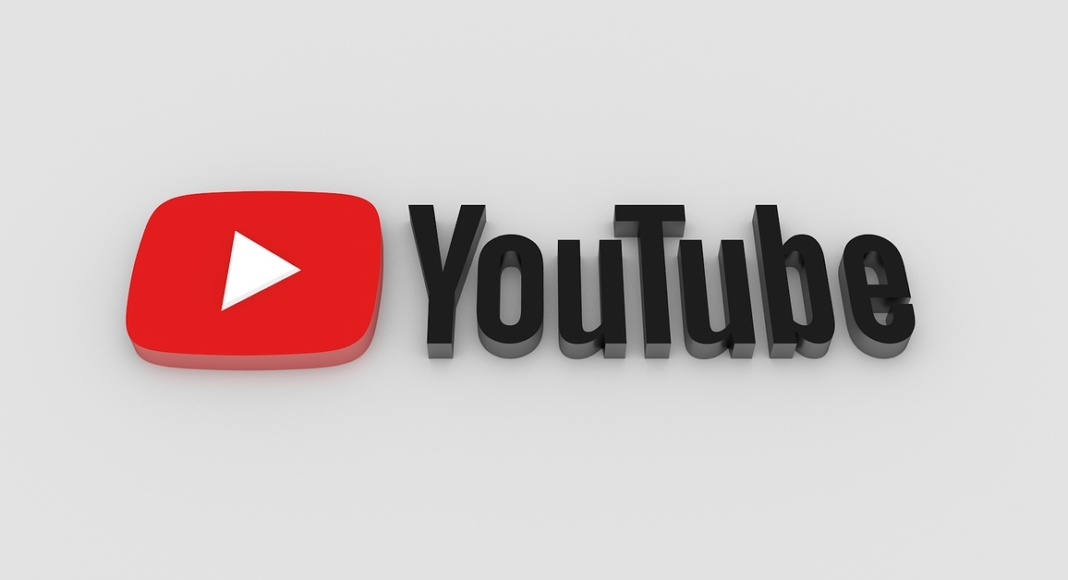 The Ministry of Information and Broadcasting has ordered the removal of 22 YouTube-based news channels. According to the government organisation, four out of the 22 channels are from Pakistan. The government’s move to block the YouTube news channels is to curb the spread of misinformation to deliberately mislead the viewers on the video streaming platform owned by Google. Along with 22 YouTube channels, the ministry has also ordered to deactivate, three Twitter accounts, one Facebook account, and one news website.

The ministry said in an official statement that the order has been issued under the IT Rules, 2021 in February last year that action has been taken against Indian YouTube-based news publishers.

While announcing the order the Ministry of Information and Broadcasting said, The Ministry of Information & Broadcasting, utilising the emergency powers under the IT Rules, 2021, has issued orders on 04.04.2022 for blocking of twenty-two (22) YouTube-based news channels, three (3) Twitter accounts, one (1) Facebook account, and one (1) news website.

According to the order the blocked YouTube channels had a combined viewership of more than 260 crore people and were used to spread fake news and coordinated disinformation on social media about topics that were sensitive in terms of national security, foreign relations, and public order. It said, Since the notification of the IT Rules, 2021 in February of last year, this is the first time action has been taken against Indian YouTube-based news publishers. Eighteen (18) Indian and four (4) Pakistani YouTube news channels have been blocked as a result of the recent blocking order.

As per the ministry these YouTube channels were used to spread fake news about the Indian Armed Forces, Jammu and Kashmir, and other topics. Certain anti-India content posted from multiple social media accounts operated in a coordinated manner from Pakistan was also ordered to be blocked.

It was discovered that these Indian YouTube-based channels published a significant amount of false content related to the ongoing situation in Ukraine, with the intent of jeopardising India’s foreign relations with other countries.

Moreover, the government in its order noted that the blocked Indian YouTube channels used templates and logos from certain TV news channels, as well as images of their news anchors, to deceive viewers into thinking the news was real. To increase the virality of content on social media, false thumbnails were used, and the title and thumbnail of the videos were frequently changed. In some cases, systematic anti-India fake news was also discovered to be coming from Pakistan.

With this action, the Ministry has issued directions for the blocking of 78 YouTube-based news channels and several other social media accounts on national security, sovereignty and integrity of India, public order, and other grounds since December 2021.

Komila Singhhttp://www.gadgetbridge.com
Komila is one of the most spirited tech writers at Gadget Bridge. Always up for a new challenge, she is an expert at dissecting technology and getting to its core. She loves to tinker with new mobile phones, tablets and headphones.
Facebook
Twitter
WhatsApp
Linkedin
ReddIt
Email
Previous article
Samsung Galaxy S20 FE 2022 featuring a 120Hz SAMOLED display launched
Next article
Moto G22 arriving in India on April 8, gets listed on Flipkart