The most expensive smartphone from Sony, Xperia XZ2 launched in India 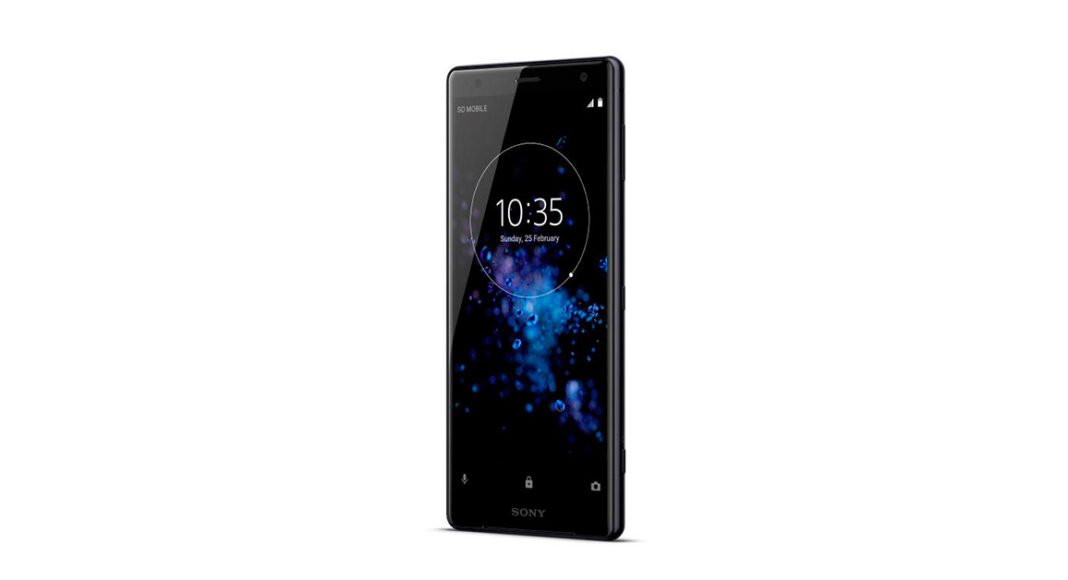 How would you react if we told you that Sony just launched a smartphone in India that is priced at Rs 72,990? Would you be curious? Or would you be shocked? Well to be honest, we were both when we got to know about the launch of Sony Xperia XZ2.

The Sony Xperia XZ2 smartphone features a 5.7-inch full HD+ TRILUMINOS screen display and has an aspect ratio of 18:9. The display of the smartphone comes with a coating of Corning Gorilla Glass 5.

The smartphone also comes with front facing stereo speakers, which has S-Force front surround. It also has a Dynamic Vibration System that analyses audio data.

Like we mentioned earlier, the price of the smartphone is Rs 72,990, and it will be available at select Sony Center stores and select mobile retail stores across the country. Sony Xperia XZ2 will be available starting August 1.

Avani Baggahttp://www.gadgetbridge.com
Avani has an immense love for reading, travelling and food, but not necessarily in the same order. Avani almost started pursuing law, but life had other (better) plans for her and she chose to be a writer instead (luckily!) She previously covered technology at Times Internet and wrote about smartphones, mobile apps and tech startups. When she’s not writing, you’ll be able to find her in book stores or catching up on her social life.
Facebook
Twitter
WhatsApp
Linkedin
ReddIt
Email
Previous article
Comparison: Vivo Nex vs Oppo Find Next vs Asus Zenfone 5Z vs OnePlus 6 vs Honor 10 vs Samsung Galaxy S9 vs Nokia 8 Sirocco
Next article
Huawei Nova 3, Nova 3i launched in India: Price, specs and availability