The new Honor Band 4 will soon be available on Amazon India at Rs 2,599 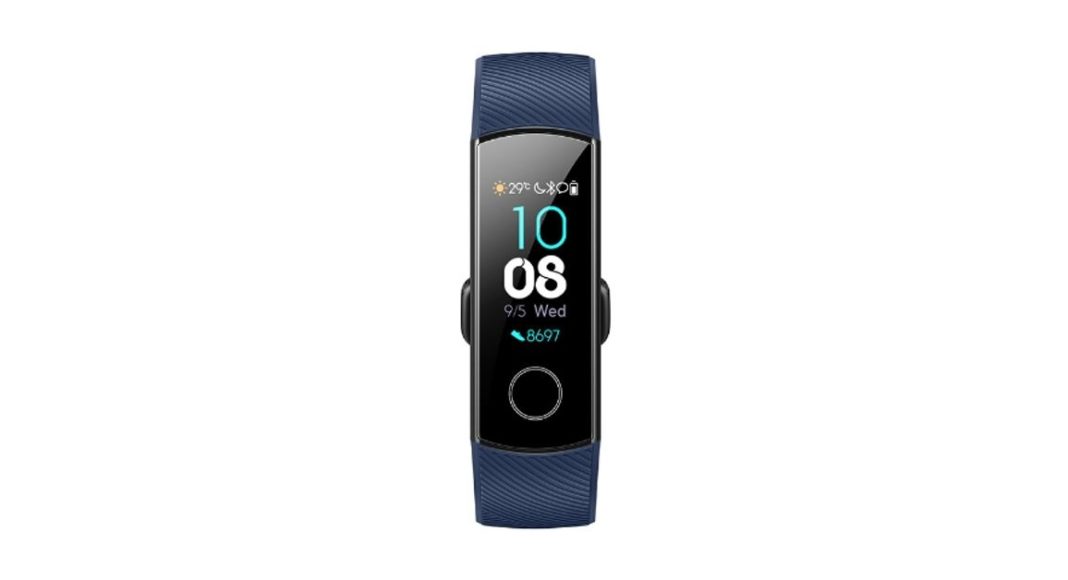 Recently Honor 8C smartphone has been made available in India and now is the turn of one more product from the Huawei owned company. The device called Honor Band 4 would be priced at Rs 2,599 and will start selling on December 18, 12PM onwards.

Apparently, Honor 3 which is the predecessor of this fitness band was available at a higher price at the time of its launch. It came at a price of Rs 2,799 that is Rs 200 more than the current version. Which is a good thing for customers as they will end up getting the latest Honor band at a cheaper price. Also, one of the reasons for Honor to keep the price low of its new band could be that they want it to compete with Xiaomi’s Mi Band 3, which is retailing for Rs 1,999 on e-commerce stores.

Speaking of the specs of Honor Band 4, it comes with a 0.95-inch AMOLED screen and a dual-colour strap. Colour variation of the strap is between yellow, pink, red and green. Many devices like the Honor Band 4 are now available with water resistance and this band is no different. It can be dunked in water up to 50 meters. With that the smartband can identify swim strokes, too. So, you can take it out for a swim next time you hit the pool.

Over that, it can track sleep patterns too. Honor Band 4 comes with an upgraded running posture algo that can enable runners to maintain their track records in an enhanced manner. Features such as step counter is also part of the package. Battery of this smartband has also been improved. Honor Band 4 can last up to 2 weeks on a single charge and has a standby time of 21 days. Last but not the least, the band has a unique Foot Mode that works once you attach it to a shoe. The foot mode gives the user a more accurate reading of the run considering that it tracks the foot like pattern, impact, swing angle, step length and more.

Once it is out it will be intriguing to see which product appeals to the customers more—the Honor Band 4 or the Mi Band 3. The Mi Band 3 is priced lower than the Honor Band 4, and that could be the reason it might have an upper hand over the latter. However, specs also matter. If we go by the specs, the Honor Band 4 is asking for a premium, but definitely justifies it on paper.