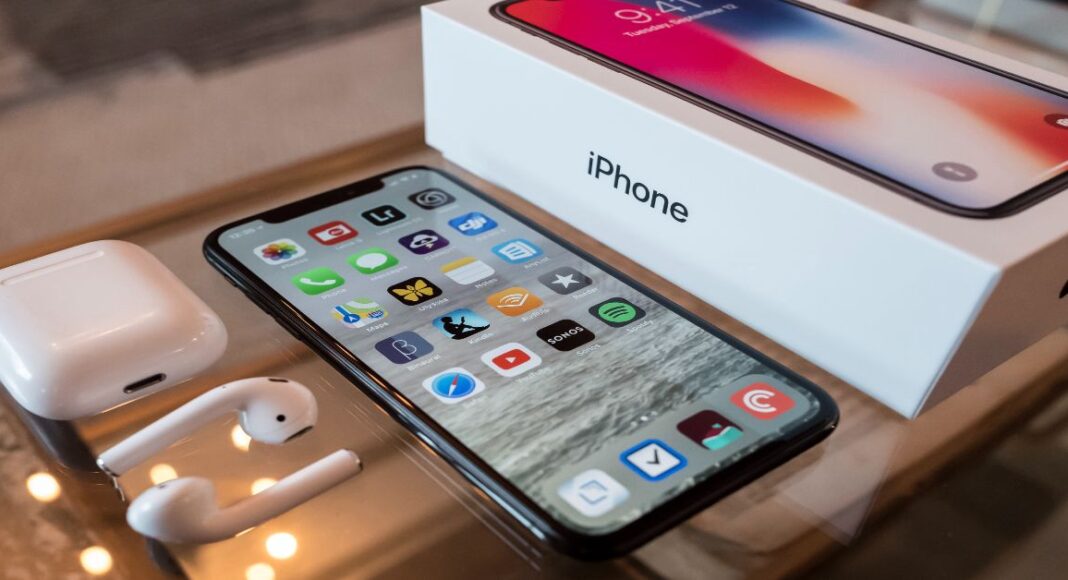 The global pandemic might have ruined Apple’s plans for its upcoming iPhone, but this condition has not stopped rumour mills, tipsters from doing their job. Yes, we are talking about the iPhone 12 series. Apple might have delayed the launch of its flagship devices, but another leak has surfaced related to iPhone 12 Pro Max on the internet, which revealed what the company might be bringing to the table in October.

According to some of the screenshots shared by a tipster via Twitter, which has put together the existing iPhone 11 Pro Max and upcoming iPhone 12 Pro Max doing a comparison. The shared screenshots purportedly leaked the specification of the Pro Max. Though there is no confirmation on the details shared by the company, usually this is how Apple compares its new devices to its older models on its website.

The shared comparison screenshots have revealed that the Apple iPhone 12 Pro Max will be featuring a 6.7-inch OLED display that is larger than a 5.8-inch screen that comes on the iPhone 11 Pro Max. In addition to this, the upcoming model is most likely to offer 1,284×2,788 pixels of resolution and 460ppi of pixel density which are both higher and denser than what comes on the previous model. While the rumours suggest that the iPhone 12 Pro Max display might bring a 120Hz refresh rate panel.

Besides this, the upcoming model will be powered by the latest A14 Bionic Chip with a fourth-generation Neural Engine. In addition to this, it possibly will be featuring a triple rear camera setup that may perhaps include a 16-megapixel primary sensor paired with an ultra-wide-angle lens with a telephoto sensor. There might also be a LiDAR sensor for augmented reality (AR) experiences similar to iPad Pad Pro.

The iPhone 12 Pro Max is touted to come with longer battery life and will last up to 2 hours longer than the previous model. Now you must be thinking almost all the key details have been revealed now what about the pricing. For your information, the screenshots suggest that the phone will be coming out with a starting price of $1,099 that translates to Rs 80,600.

While another report has appeared on the internet by TrendForce which has discussed this year-on-year (YoY) drop in smartphone production. While speaking on this the report has also revealed both expected pricing as well as specifications of the upcoming iPhone 12 models.

Furthermore, the report has also made some of the specifications of the iPhone 12 series known. All the models of the upcoming series will be containing AMOLED displays along with Face ID. The devices will be powered by the latest A14 Bionic Chip. The regular and the Max model will be offered with 4GB of LPDDR4X RAM and there will be dual rear cameras on both the phones that will include two 12-megapixel sensors with a 12-megapixel selfie sensor. While the iPhone 12 Pro and iPhone 12 Pro Max models will be accessible with 6GB of LPDDR4X RAM and are recommended to have a triple rear camera setup with three 12-megapixel sensors.

Komila Singhhttp://www.gadgetbridge.com
Komila is one of the most spirited tech writers at Gadget Bridge. Always up for a new challenge, she is an expert at dissecting technology and getting to its core. She loves to tinker with new mobile phones, tablets and headphones.
Facebook
Twitter
WhatsApp
Linkedin
ReddIt
Email
Previous articleAugust 29 Amazon Quiz: Answer five easy question and win Ray-Ban Sunglasses
Next articleOnePlus entry-level phone Clover spotted, might include Snapdragon 460 SoC and a 6,000mAh battery