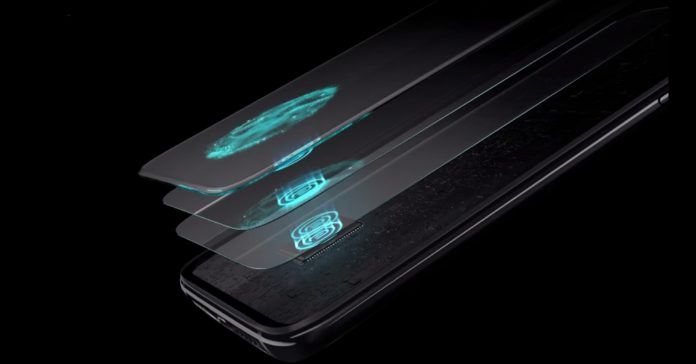 OnePlus 6T is the first smartphone by the Chinese smartphone company to sport an in-display fingerprint sensor, which also seems to be the latest trend in the smartphone industry. A number of phones have launched this year with the relatively new biometric technology and a number of smartphones are rumoured to follow the trend in the months to come.

Amid all this, JerryRigEverything has performed a complete teardown of OnePlus 6T smartphone to show viewers all the internal components if the device. And of course, the highlight of the teardown is the in-display fingerprint sensor of the mobile, which is actually a camera sensor that has been designed to light up when the phone is being operated.

The video starts with Zack removing the back panel of the smartphone and then dismantling the battery unit of the device. Then the video shows him removing the black plastic panel that has the NFC chip, which is followed by the dual rear cameras. On removal of dual rear cameras, we can see the presence of OIS on the primary sensor of the newly launched Android smartphone.

After that, we can wee the protective plastic case over the fingerprint scanner being removed. The in-display fingerprint scanner lies right above the charging port. Zack then takes the fingerprint sensor out and it is shown that it has a camera lens and a sensor. So it basically works by taking a close-up photo of your fingerprint and uses illuminators on the screen of the smartphone to record the image for unlocking the device in future.

After all this, the video shows the smartphone being turned on without the fingerprint sensor. Although the screen worked, but it doesn’t shine backwards. According to Zack, “The LEDs in the screen only shine in one direction – outwards.”