HomeMobilesThis is what the new OnePlus smartphone will be called, plus everything...

This is what the new OnePlus smartphone will be called, plus everything we know about its specs 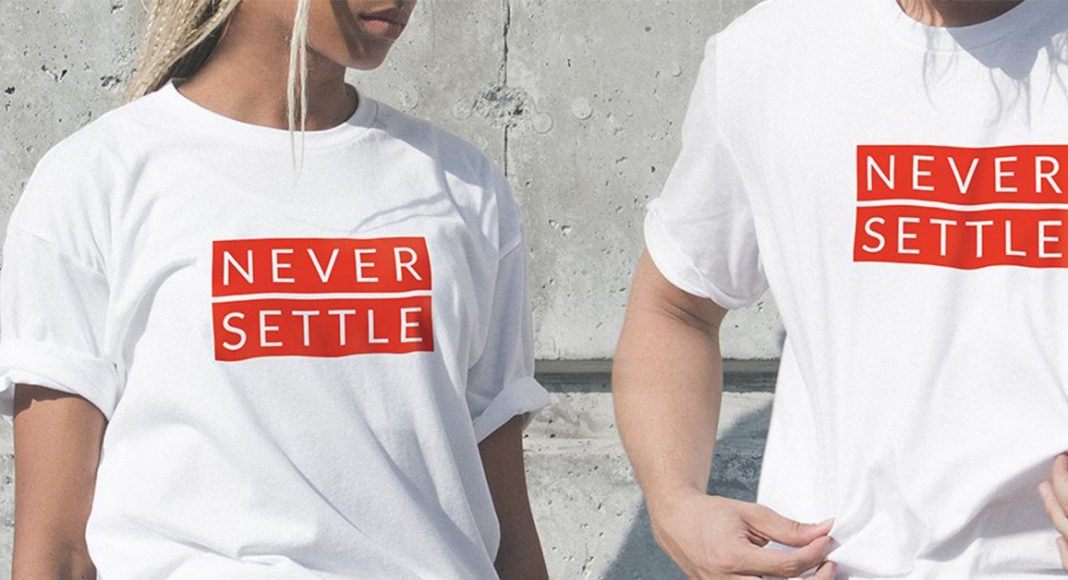 After Apple, OnePlus is probably the only smartphone maker that has a cult following around the globe. The Chinese smartphone brand has made a name for itself in not just the Asian markets, but also the western world. The company is all set to launch its latest flagship mobile across the sphere in some time, however in the latest teaser the name has already been revealed. The new top of the line device will be called OnePlus 6. The video captioned “6et ready” was spotted on the official Twitter channel of OnePlus.

Some of the phones specifications have also come to light on the web. OnePlus 6 will definitely have the notch, just like the one found on Apple iPhone X. OnePlus 6 will also feature a Qualcomm 845 SoC, Android 8.1 operating system and 128 GB (confirmed) storage. We are still unclear on the amount of RAM OnePlus 6 will get. The smartphone is also listed to get dual-band Wi-Fi 802.11 ac. The screen will support FHD graphics and users should be able to play graphic intensive games with ease on this smartphone.

Rumours are rife that the price of the OnePlus 6 might be kept around the Rs 40K mark. This could very well be the most expensive OnePlus smartphone launched in the country till date. We sure hope it stays below Rs 40,000, so that it continues to be great value for money option for consumers.

OnePlus 5T was launched in two variants, namely 64GB and 128 GB. OnePlus 6 will also come in these two variations with another 256 GB version added to its kitty (revealed via a recent leak). We will keep you updated as more details get revealed about the OnePlus 6 in the coming weeks.