This privacy-focused Android phone, the Murena One, runs on a deGoogled version of Android

The smartphone does not include Google Services. 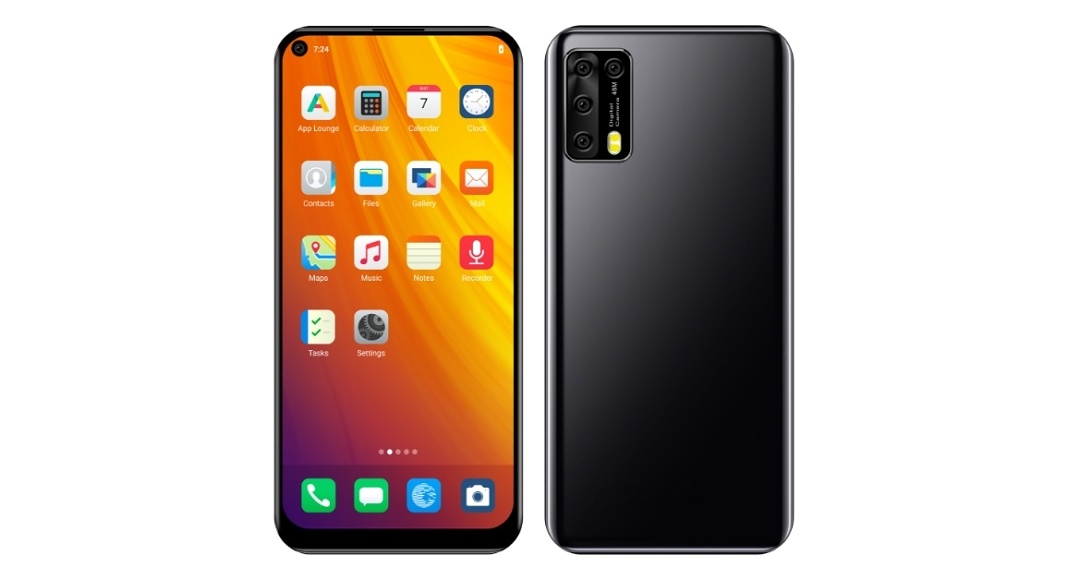 The Murena One, a privacy-focused Android phone developed without Google’s involvement, has been revealed. The new smartphone features an IPS full-HD+ display and is powered by an octa-core MediaTek SoC. Among the other fundamental characteristics of the new smartphone include triple back cameras. The phone is powered by /e/OS, a “deGoogled” Android operating system which is another key aspect of the privacy-first phone.

Murena One price and other details

In the United States, the Murena One costs $369 which translates to Rs 28,600 whereas in Europe, it costs EUR 349 which is about Rs 28,900. The phone will be available in June in the United States, the United Kingdom, Canada, Europe, and Switzerland. The product will be available for purchase on the Murena.com website, according to the manufacturer. Moreover, Murena has teamed up with Fairphone to provide the Fairphone 4 and Fairphone 3+, both of which run on /e/OS. 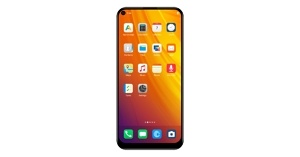 The Murena One has 4G LTE, Wi-Fi 802.11ac, Bluetooth v4.2, GPS/ A-GPS, NFC, USB, and a 3.5mm headphone connector for connectivity. An accelerometer, ambient light, gyroscope, magnetometer, and proximity sensor are among the sensors onboard. There’s also a fingerprint sensor on the side. The handset comes with a 4,500mAh battery.

In terms of software, Murena One is powered by the /e/OS V1 operating system, which is based on the Android Open Source Project (AOSP). It excludes Google apps and services in order to provide a more secure experience. Instead of Google Play Store there is App Lounge where users may download and install new Android applications. The app store has a privacy score that ranges from 0 to 10 based on how apps collect personal data. 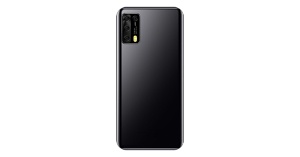 Unlike other smartphones, users do not need to login in to a Google account to download apps from the preloaded App Lounge because the Murena One does not include Google Services. Because the Murena One does not use Google Services, it lacks several crucial capabilities, yet offers greater privacy. In-app payments and interoperability with apps that require Google Mobile Services. Murena Cloud, on the other hand, gives users a free 1GB of storage is also included in the cloud. Along with this, they will get free access to search engines, email, and more. The new operating system also includes Mozilla Location Services and OpenStreetMap maps. The /e/OS operating system also features a special Advanced Privacy widget that allows users to disguise their IP address and geolocation, as well as compatibility for privacy-focused 9.9.9.9 and 1.1.1.1 DNS.

Komila Singhhttp://www.gadgetbridge.com
Komila is one of the most spirited tech writers at Gadget Bridge. Always up for a new challenge, she is an expert at dissecting technology and getting to its core. She loves to tinker with new mobile phones, tablets and headphones.
Facebook
Twitter
WhatsApp
Linkedin
ReddIt
Email
Previous article
Moto E32s with 90Hz fluid display and Android 12 launched in India
Next article
Apps That Save Time: Top 10 Android Apps That Help You Get Your Work Done Faster