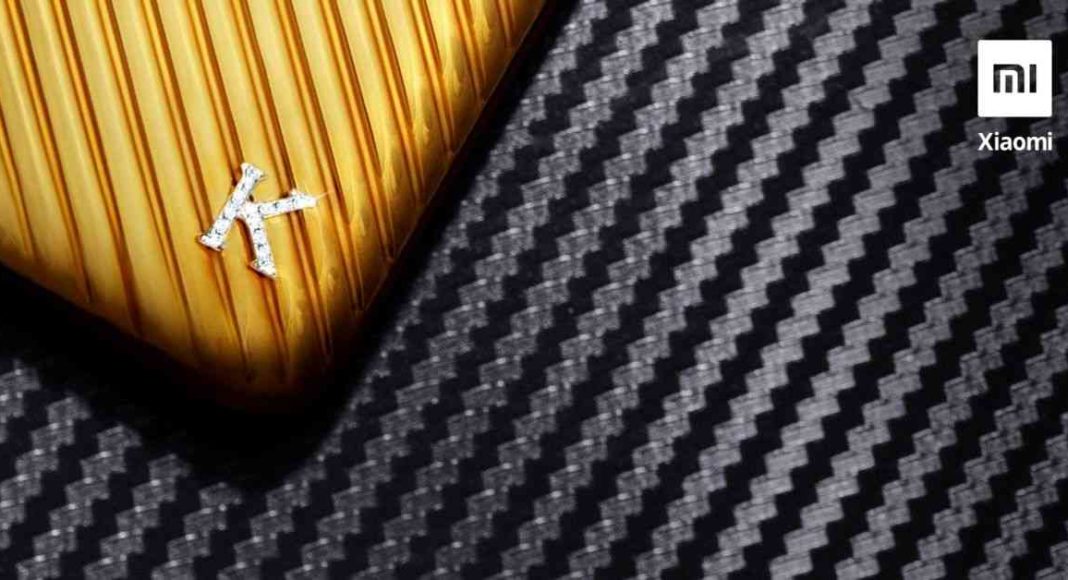 Xiaomi’s Redmi K 20 Pro will be officially launched in India tomorrow. A few days back, Xiaomi India MD Manu Kumar Jain announced on his Twitter account that the company will be launching Redmi K20 and Redmi K20 Pro on July 17 in the country. Xiaomi has also been teasing the launch of its K series smartphone for quite a long time. Today, just before the launch of the handset, the company took to its official Twitter account that the new variant of the Redmi K20 Pro will be unveiled in the country.

The company also teased the image of the new variant of the device. The tweet says, “Mi fans! Tomorrow, we’ll be unveiling a very special version of the #RedmiK20Pro… worth ₹4.8 LAKHS! What’s gonna be so special about this device, you ask? RT if you want to know more! #BelieveTheHype”

The image teased shows that the device will come with a black and golden finish on the rear panel and along with that, it sports a diamond logo representing the logo ‘K’. According to the tweet, the special variant of the Redmi K20 Pro will cost Rs 4,80,000.

Xiaomi India Managing Director Manu Kumar Jain also took to Twitter, “20 hours to go for #RedmiK20Pro & #RedmiK20 Launching something OUT OF THE WORLD tomorrow! A very special version worth. hold-your-breath. ₹ 4.8 Lakh! What’s so special about this variant? RT if you want to know more!”

The launch of Redmi K20 Pro special edition smartphone may be the sign of Xiaomi to celebrate its fifth anniversary in the country. Xiaomi arrived in India with the launch of its first smartphone Mi 3 in July 2014 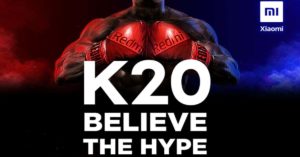 The Redmi K20 Pro sports a 6.39-inch full-HD+ (1080×2340 pixels) AMOLED panel that has an aspect of 19.5:9 and 91.9% screen-to-body ratio. The device features an in-display fingerprint sensor and has support for DC dimming. The device is powered by  an octa-core Snapdragon 855 SoC, coupled with Adreno 640 GPU. It comes with 8GB of RAM and has 256GB of internal storage. The smartphone houses a 4,000mAh battery that has support for 27W fast charging.

For imaging duties, the Redmi K20 Pro comes with a triple rear camera setup that consists of a 48MP Sony IMX586 primary sensor with an f/1.75 lens, a 13MP secondary wide-angle sensor, and a third 8MP sensor with an f/2.4 lens. On the front, there is a 20MP pop-up camera for selfies and video chats.

Komila Singhhttp://www.gadgetbridge.com
Komila is one of the most spirited tech writers at Gadget Bridge. Always up for a new challenge, she is an expert at dissecting technology and getting to its core. She loves to tinker with new mobile phones, tablets and headphones.
Facebook
Twitter
WhatsApp
Linkedin
ReddIt
Email
Previous articleRedmi Note 7 series will be launched in new colour variant soon
Next articleTecno Phantom 9 to go on sale in India tomorrow: Price and specifications